The Pasadena Playhouse was founded in 1917 as the Pasadena Community Playhouse and soon took over the former Savoy Theatre. The current building – at least the first part of it – was opened in 1925. It was given the title of “the State Theatre of California” in 1937. After nurturing dozens of stars including Gene Hackman, Dustin Hoffman, and Leonard Nimoy, the Playhouse shuttered in 1969, unable to stay afloat after the 1960 death of its founder Gilmor Brown. It finally reopened in 1986 after years of fundraising and renovations. In 1982, when renovations began, the occasion was marked by changing the former Arcade Alley to Playhouse Alley. Actors Buddy Ebsen (The Beverly Hillbillies) and Playhouse alumna Ruth Buzzi (Laugh-In) performed the groundbreaking. 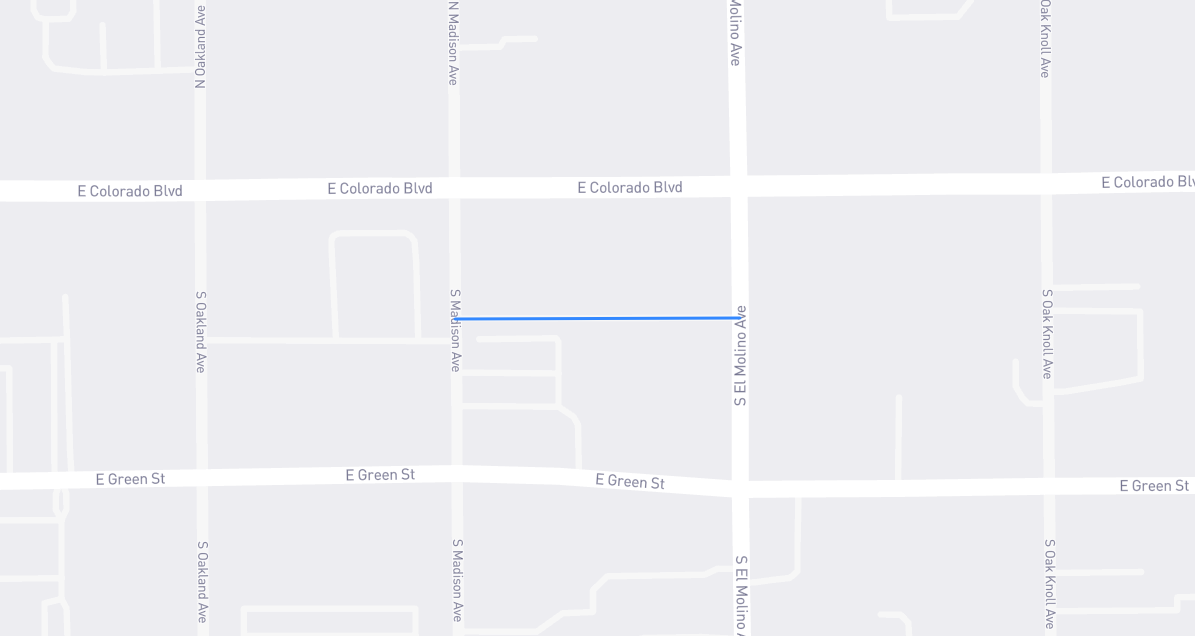