It’s not affiliated with a post office, but kind of with a bank. The First National Bank of Torrance – in fact Torrance’s first bank – was founded by “Judge” George Wallace Post (1850-1923), a Nebraska transplant, in 1913. Judge Post was so key to the growth of Torrance that the city renamed Guadalupe Avenue for him around 1922. His son James Wallace Post (1888-1954) ran the bank until 1933, when the Depression forced it shut. He soon reopened it as the Torrance National Bank. Prohibition footnote: the younger Post was busted for housing gallons of illegal booze in 1925. (The raid was led by one Captain James Bond!) He tearfully confessed and was let off with a fine. 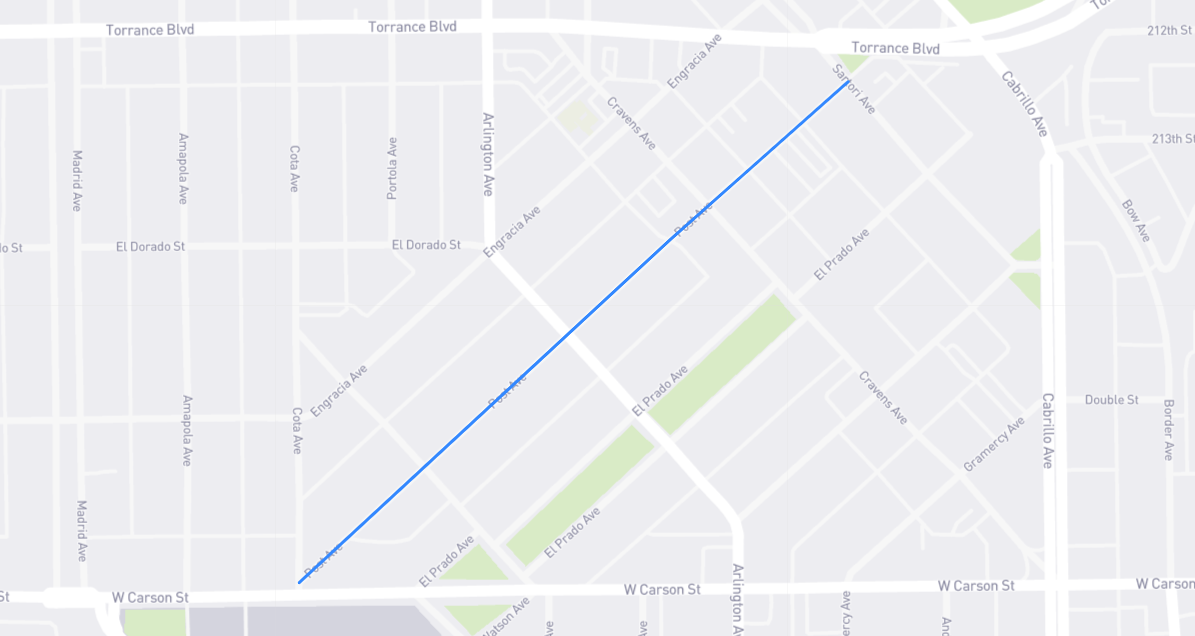