There have been claims that Queen Florence Lane and Queen Victoria Road were named by Hollywood director Michael Curtiz (Casablanca) after his daughters Florence and Victoria. Not so fast. While Curtiz did once live here, on a large estate built for him in 1934, he had no daughters by those names. But florist/real estate speculator Graham Watson Dible (1906-1971) certainly did – and it was Dible who subdivided Curtiz’s old property and named the two streets in 1957. Florence Dible was born in 1946; Elizabeth Victoria Dible (who often went by her middle name) in 1948. 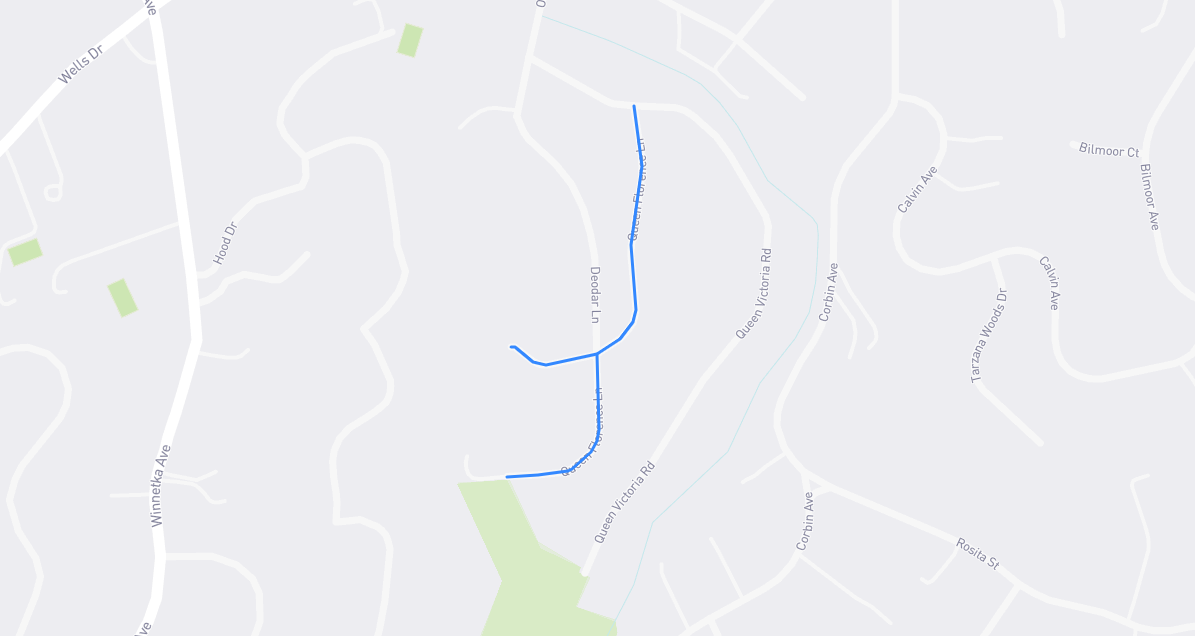