“Owens” refers to the Owens River, 200 miles north of the San Fernando Valley. “Mouth” refers to the mouth of the river. “Owensmouth” was coined in 1911 as a nod to Mulholland’s Los Angeles Aqueduct, which would soon carry (read: steal) water down from the Owens Valley and thus symbolically move the mouth of the river to the SFV. It’s said that L.A. Times publisher – and major Valley landowner – Harrison Gray Otis came up with the name, but it could have been any one of his powerful partners (Whitley, Sherman, Chandler, or Otto F. Brant, a man with no namesake street). Owensmouth was originally a town, but residents hated the name and had it changed to Canoga Park in 1931. 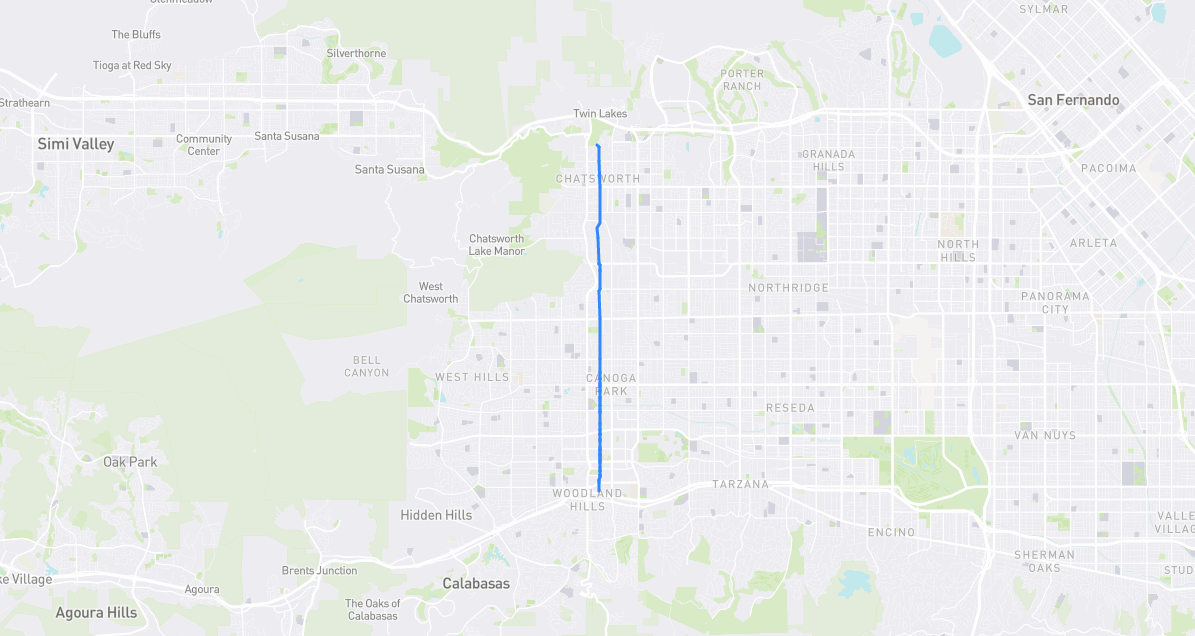