Canoga Park was born in 1893 as the Canoga station on the Southern Pacific’s Burbank–Chatsworth line. Why “Canoga”? There are many theories. Here’s the likeliest: Canoga is a Cayuga Iroquois word meaning “sweet water” (there’s a Canoga Spring near New York’s Lake Cayuga), but someone at the Southern Pacific saw it translated as “watering hole”. There was supposedly an old well at the site of the station, so the name fit. Additionally, the station was a water stop for steam trains. True or not, the town that grew up around the station was known as Canoga until some Valley landowner, reportedly L.A. Times publisher Harrison Gray Otis, dubbed it Owensmouth in 1911. (Canoga Avenue was named that same year.) Residents hated living in gross-sounding “Owen’s Mouth”, and finally succeeded in rechristening the community Canoga Park in 1931. 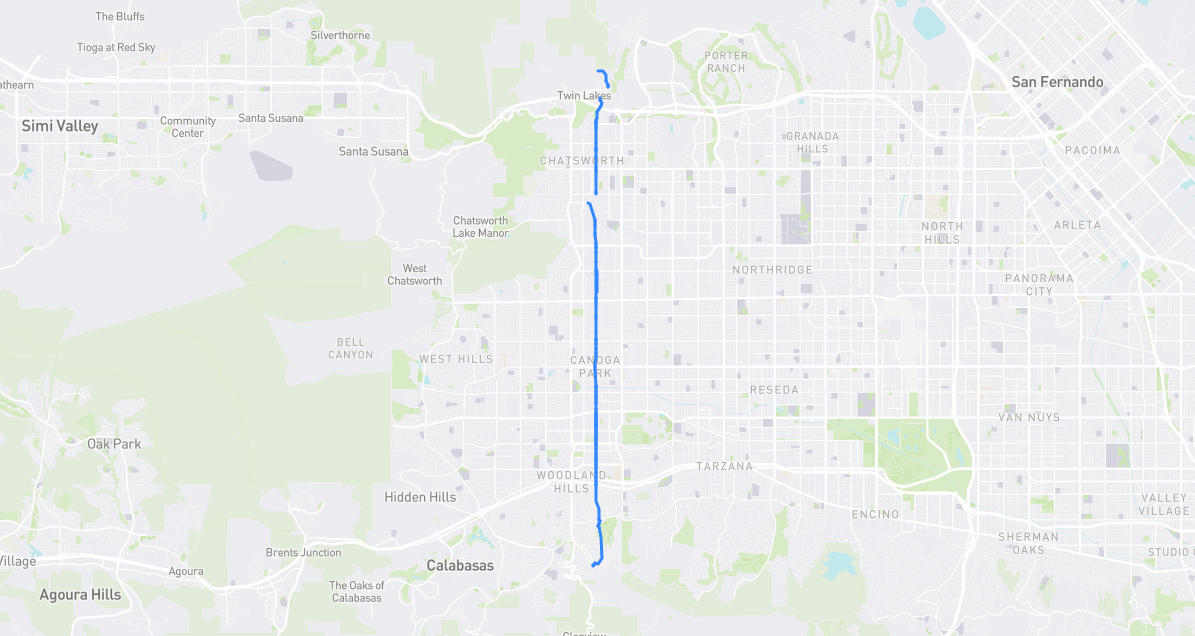