While there are loads of California streets named for Helen Hunt Jackson’s 1884 bestseller Ramona (see Ramona Boulevard), this one is for the novel’s own namesake… if you believe the story. Ramona Yorba Shorb Murtagh (1874-1924) was the daughter of James De Barth Shorb, who owned an enormous winery in this region. Shorb founded the town of Ramona here in 1886, and although he technically named it for his daughter, he surely knew that Jackson’s book was attracting thousands of visitors to SoCal and that the “Ramona” name was hot. So when the U.S. Post Office was about to let a town near San Diego call itself Ramona, Shorb fought hard for the naming rights, claiming that Jackson herself had visited his family in the early 1880s and, enchanted by little Ramona Shorb, declared that “Ramona” would be the heroine of her new novel. Was it true? Who knows? Shorb won his battle, but it was a fleeting victory: this Ramona was rechristened Monterey Park in 1916, and the San Diego town retook the name. As for Ramona Shorb, in 1900 she married Colonel John A. Murtagh, an Army doctor, and relocated to San Francisco. Dr. Murtagh was notable for overseeing that city’s temporary hospitals in the aftermath of the Great 1906 Earthquake. Scholarly postscript: Shorb also donated the land for the Ramona Convent Secondary School at the urging of his daughter Edith; it was named not for Ramona Shorb but for Ramona Wilson, her late grandmother. 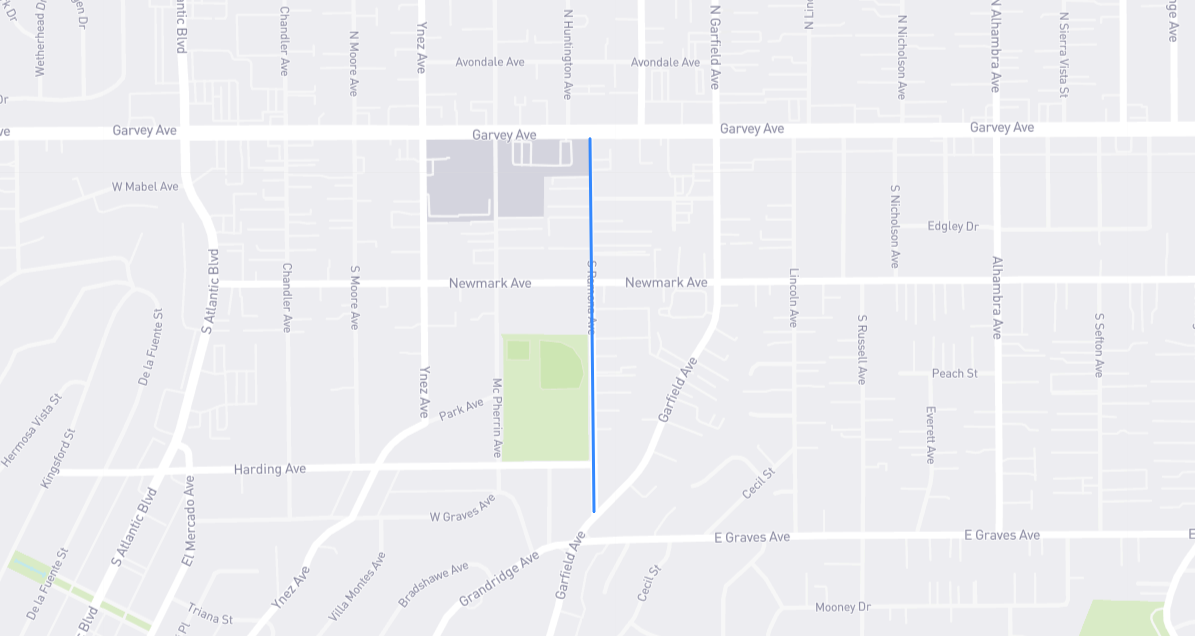