Runnymede, England was where Magna Carta was sealed in 1215, but our Runnymede Street owes its name to chickens. Charles Weeks (1873-1964) was an Indiana native who by 1904 owned his own poultry ranch in East Palo Alto, CA. There he would set up a poultry colony where homeowners could raise and sell their own chickens, eggs, and produce on one acre lots. He dubbed the colony “Runnymede” in 1916 and it was successful enough that, in 1922, Weeks, his wife Alice, and sons Thomas and Charles Jr. came down to the San Fernando Valley, bought a chunk of land along Winnetka Avenue, and marketed it as “Runnymede No. 2”. Runnymede Street was named in the process, but the enterprise itself was soon rebranded “Weeks Colony”. Hammered by the Depression, the Weekses flew the coop in 1934 and settled in West Palm Beach, FL, where Charles branched out into papayas and avocados. Weeks Colony was renamed Winnetka in 1935. 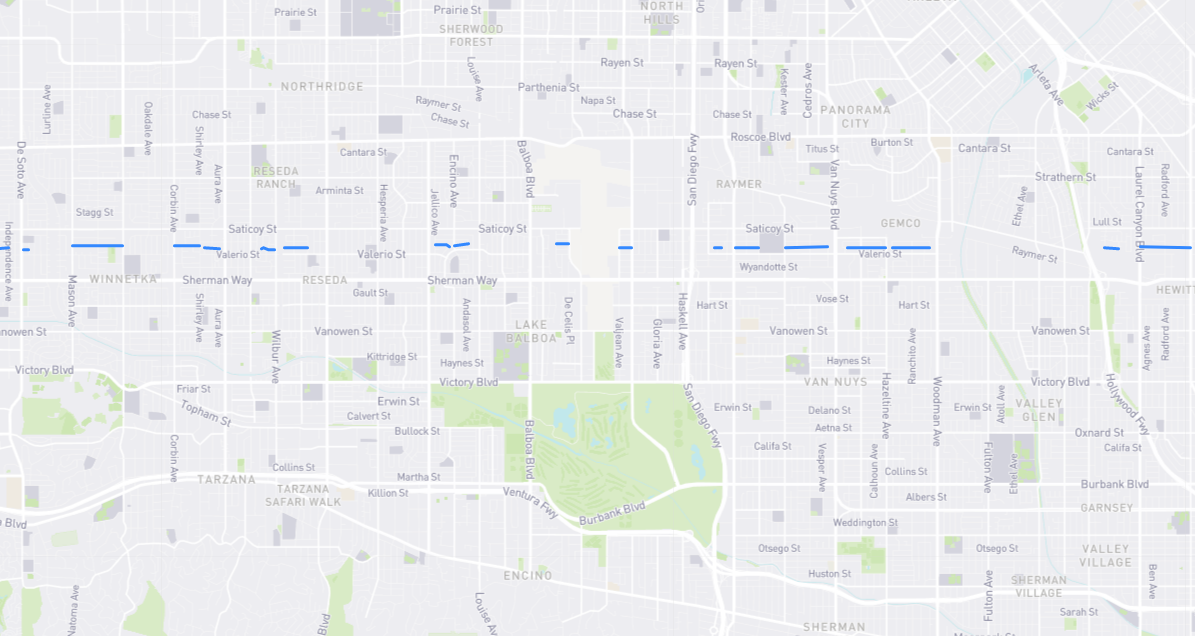