Named in 1917 for Frederic Thomas Woodman (1872-1949), who was mayor of Los Angeles at the time. Although another historian claims that the street was actually named for “Woodman Ranch” (which I found no trace of), a January 18th, 1917 article in the Los Angeles Times explicitly states that the former Castro Avenue was renamed in honor of hizzoner. Woodman hailed from New Hampshire, where he worked as a lawyer. He came to L.A. in 1907 and served as harbor commissioner before his three-year stint as mayor. He was remembered for championing San Pedro as the port of Los Angeles. 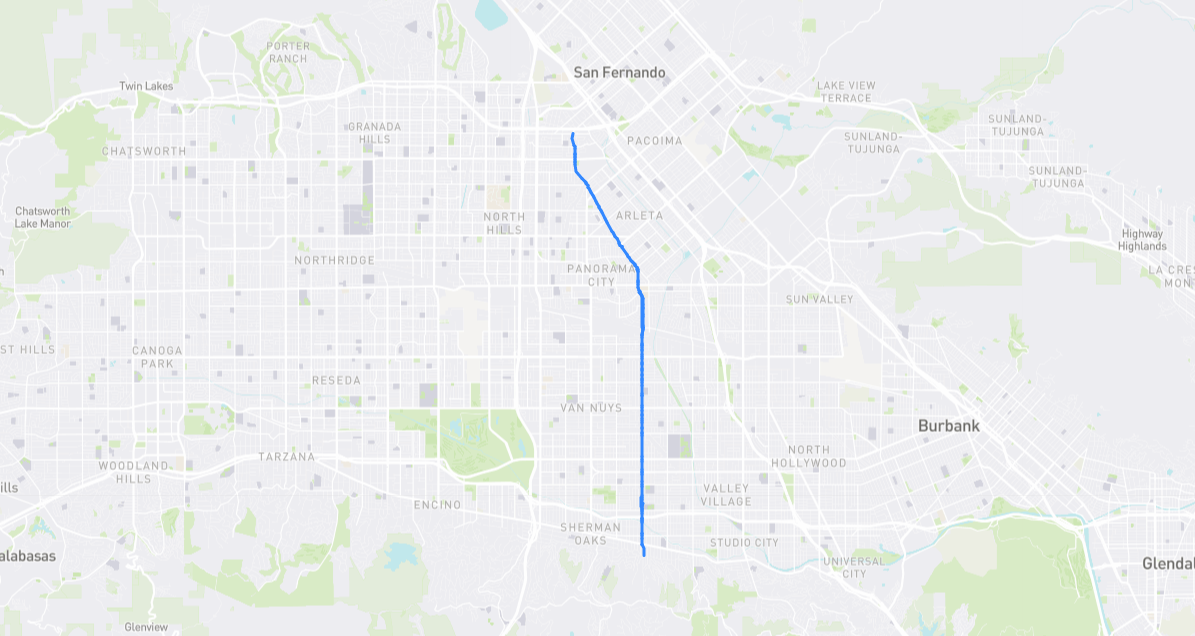