Named for William A. Spinks (1865-1933), billiards legend and avocado enthusiast. A native of San Jose, Spinks became a cue sports champ in the 1890s; his record for most points scored in a row still stands. Today’s pool players can thank him for inventing (with William Hoskins) modern cue chalk – that little cube of blue stuff found on every pool table – in 1897. Spinks also made money in oil, and in 1908 he and his wife Clara retired to a ranch east of Monrovia. Here Spinks cultivated several types of avocados, including an eponymous variety. Spinks Canyon was named in 1925, Spinks Canyon Road in 1963. 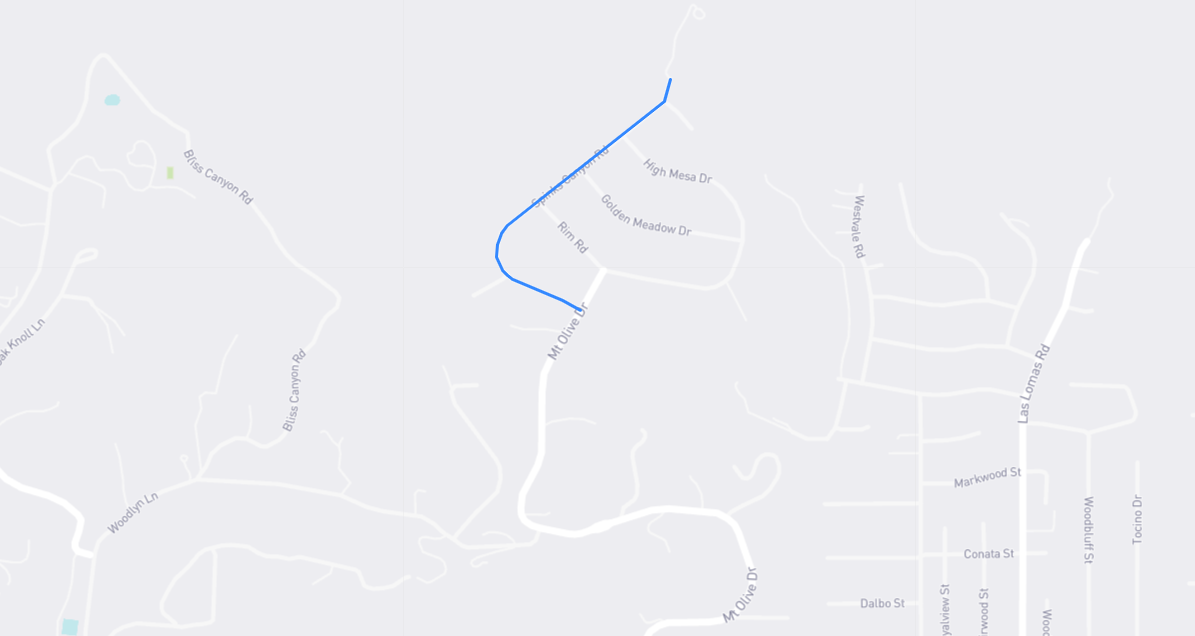