Not many fans of DTLA’s historic 1893 Bradbury Building – a filming location for Blade Runner and so forth – know that there’s a city named for the same guy. Lewis Leonard “L.L.” Bradbury (1823-1892) hailed from Bangor, Maine. Details of his early life are few, but he and his brother Nathaniel dabbled in general stores and leather goods until Nathaniel was beaten to death in New York in 1853. L.L. then apparently spent a few years in Oregon (I found no record of it) before getting into silver mining in Rosario, Sinaloa, Mexico, which made him a millionaire. In 1868, he married a Mazatlán girl named Simona Martinez (1845-1902), who some say was his maid; it was by all accounts a happy marriage and they had six children together. The Bradburys left Mexico for the Bay Area around 1874 and settled into their Oakland mansion in 1877. Although it would remain their primary residence, in late 1880 they bought 684 acres near Monrovia and Duarte for their “country place”, expanding their land over time. (In 1957, this land would incorporate as the City of Bradbury.) They also built a mansion in Los Angeles in 1886. L.L. Bradbury died before his namesake office building was completed, so Simona oversaw the rest of its construction. 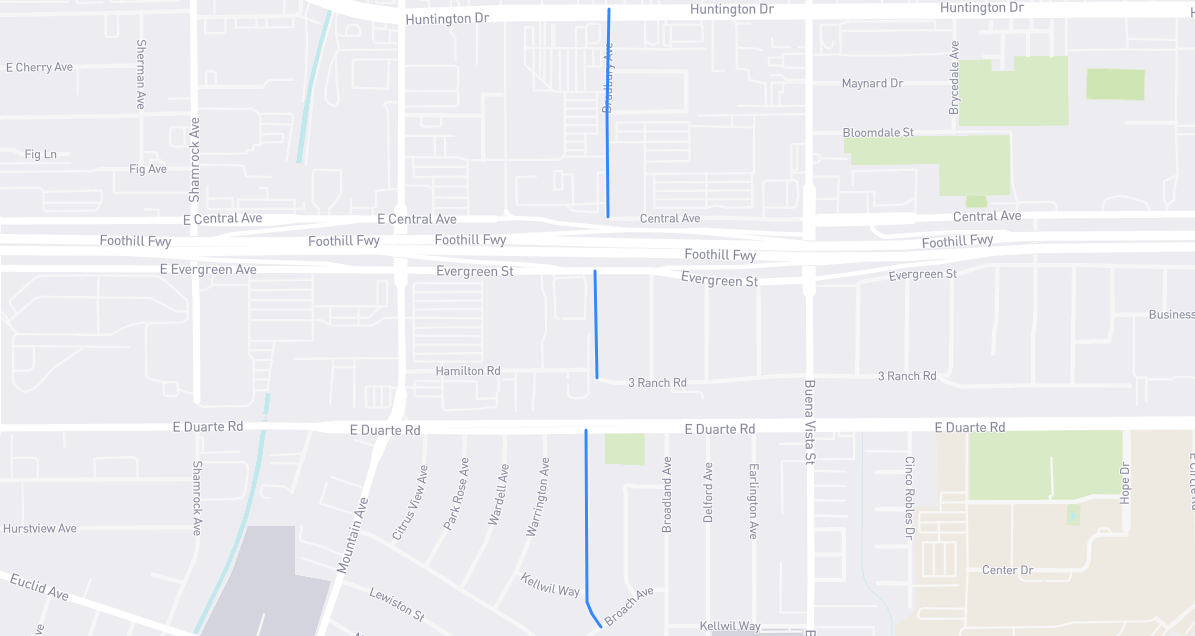