Skip to content
Valencia Boulevard
Santa Clarita
The community of Valencia was established, like this boulevard, in 1965, under the leadership of Atholl McBean (1879-1968). It took its name from the Valencia orange, once a major cash crop in Southern California. As for how the orange itself earned the name “Valencia” – as opposed to oranges grown in Valencia, Spain, which are different varieties – accounts differ. Some say California pioneer William Wolfskill named it. That’s unlikely, despite his founding role in the state’s citrus industry. A 1915 book by pomology expert Dr. John Eliot Coit claimed instead that Los Angeles lawyer/developer A.B. Chapman imported the orange from English nurseryman Thomas Rivers in the 1870s and that a Spanish orchardist working for Chapman named it. (Rivers himself had dubbed the orange “Excelsior”.) Maybe. Finally, an 1886 news article – the first printed mention of this particular orange, officially called the Valencia Late – stated that while it was indeed grown on Wolfskill’s Los Angeles orchard (twenty years after the man’s death), it was a brand new variety named by one “Don Vasquez of Valencia”, a mystery man about whom nothing else is known. 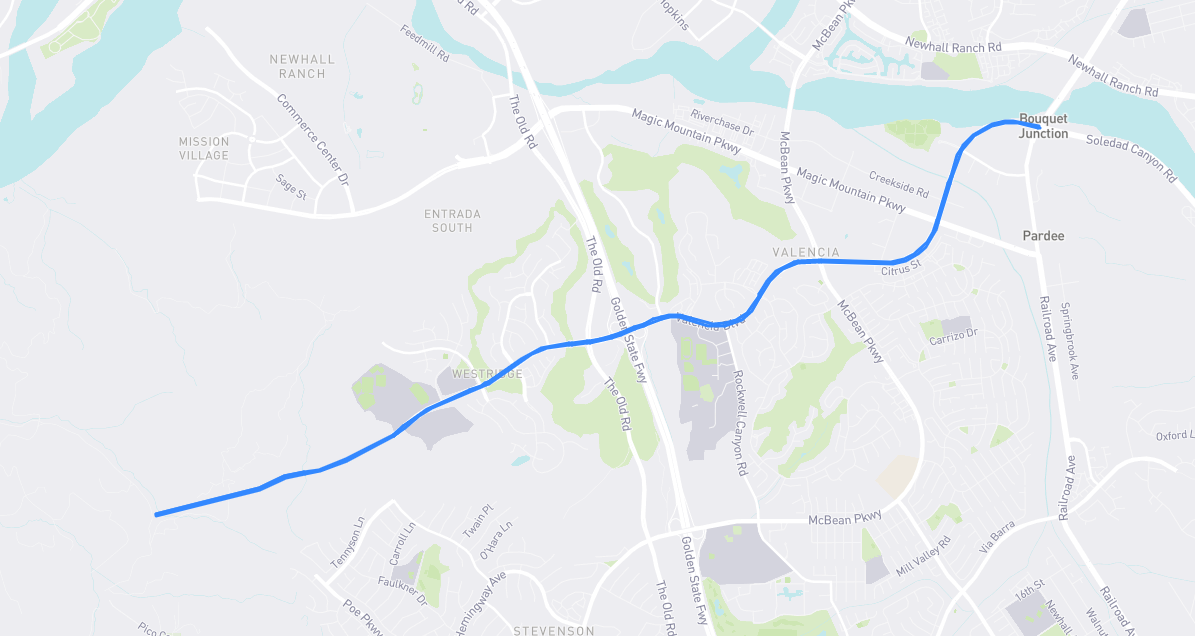