Named for Atholl McBean (1879-1968), whose wife Margaret (1884-1972) was the granddaughter of Henry Mayo Newhall. McBean was a native San Franciscan whose father had cofounded the Gladding, McBean ceramics company. He married Margaret Newhall in 1909. McBean eventually took control of her family’s Newhall Land and Farming Company and saved it from ruin after the 1928 St. Francis Dam collapse (see Mulholland Drive) and the 1929 stock market crash – first by leasing Newhall Ranch to the Barnsdall Oil Company, who struck black gold there in the late 1930s, then later by converting the property into residential real estate. Thus was born the planned community of Valencia. California Institute of the Arts (CalArts), an avant-garde outlier in the middle of SoCal suburbia, opened its McBean Parkway doors in 1970. The school was the vision of Walt Disney, who died before groundbreaking. 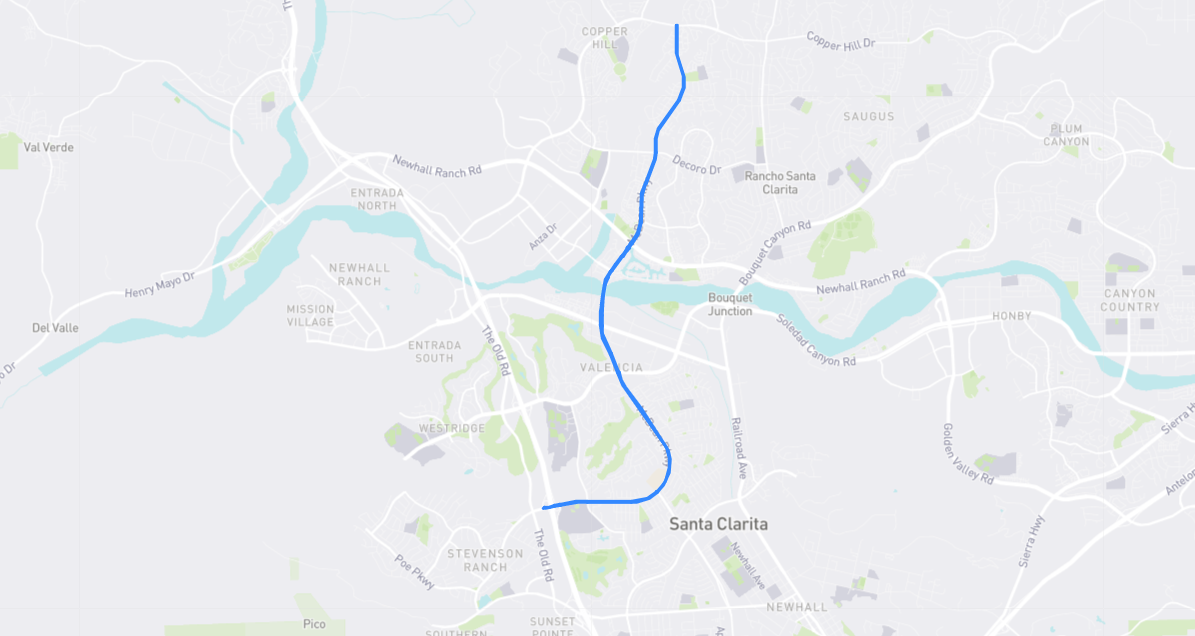