Some people think “Azusa” was coined as a clever marketing ploy: “Everything from A to Z in the U.S.A.” Indeed, that slogan has been used, in seriousness and in jest, throughout the city of Azusa, which was founded in 1887 by Jonathan Sayre Slauson and incorporated in 1898. In truth the name is derived from a Kizh (a.k.a. Tongva) village that was once located in this area. “Azucsagna” was how 19th century settlers spelled it, and it may reflect how the preliterate Kizh people actually pronounced it; the most accurate translation is “place of the grandmother” – not “place of the skunk” as some have claimed. The name was streamlined in a pair of 1840s land grants: Rancho Azusa de Dalton and Rancho Azusa de Duarte. The city of Azusa lies over portions of both old ranchos. 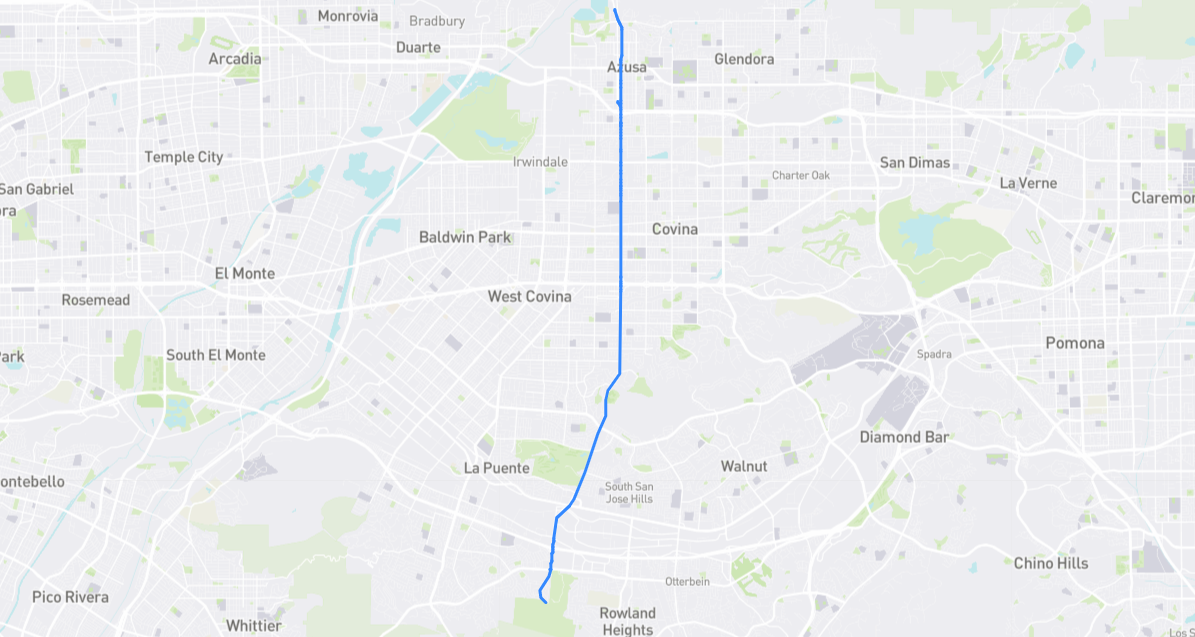