Tiny as this street may be, its namesake Guillermo a.k.a. William Bouett (1857-1913) has a colorful history. The son of a French immigrant, Bouett married María Agustina Solano, daughter of Solano Canyon founders Francisco Solano and Rosa Casanova, in 1881; he then moved into the canyon. A jack of all trades and master of none, Bouett had a series of jobs which culminated in several years with the L.A. County Sheriff’s Department. Bouett died in a freak accident: while overseeing a prison chain gang in 1913, he spotted a fleeing inmate. Fumbling while mounting his horse to give chase, Bouett fell to the ground and broke his neck. 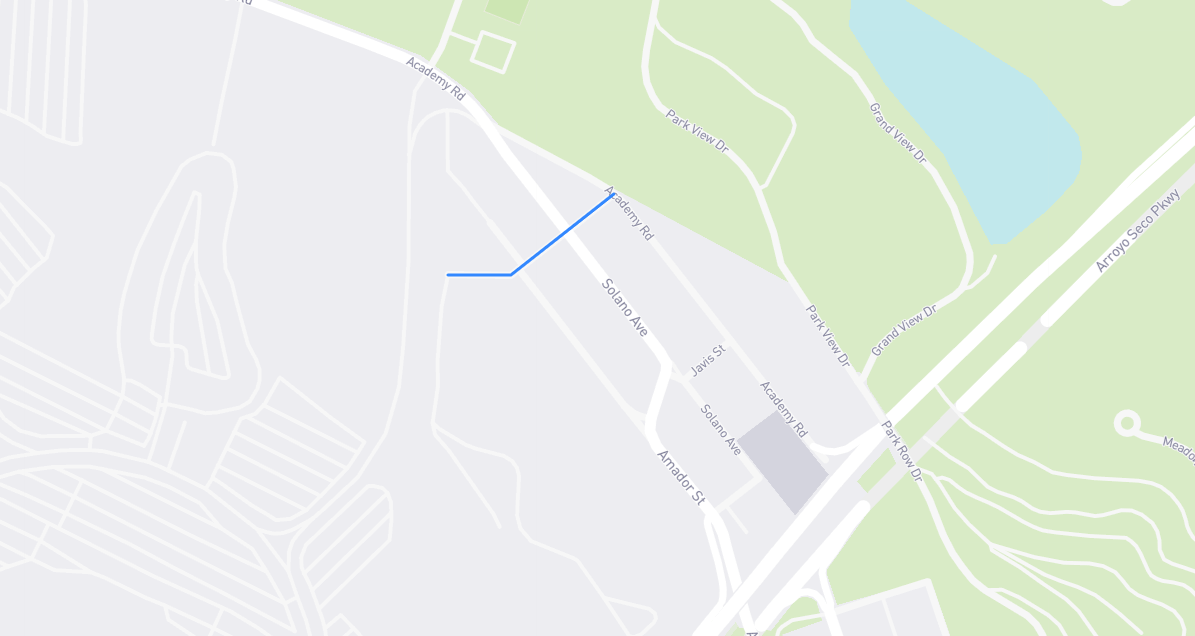