Named for Ella T. Brooks (1852-1932), a widow and railroad heiress who arrived in L.A. in the late 1870s with her sisters and her two daughters Marian and Jessie. Brooks married Alfred Solano in 1886. Since Solano owned the whole neighborhood, he gave this street Ella’s maiden name. Her daughter Marian went on to marry W. Jarvis Barlow, founder of the Barlow Respiratory Hospital. 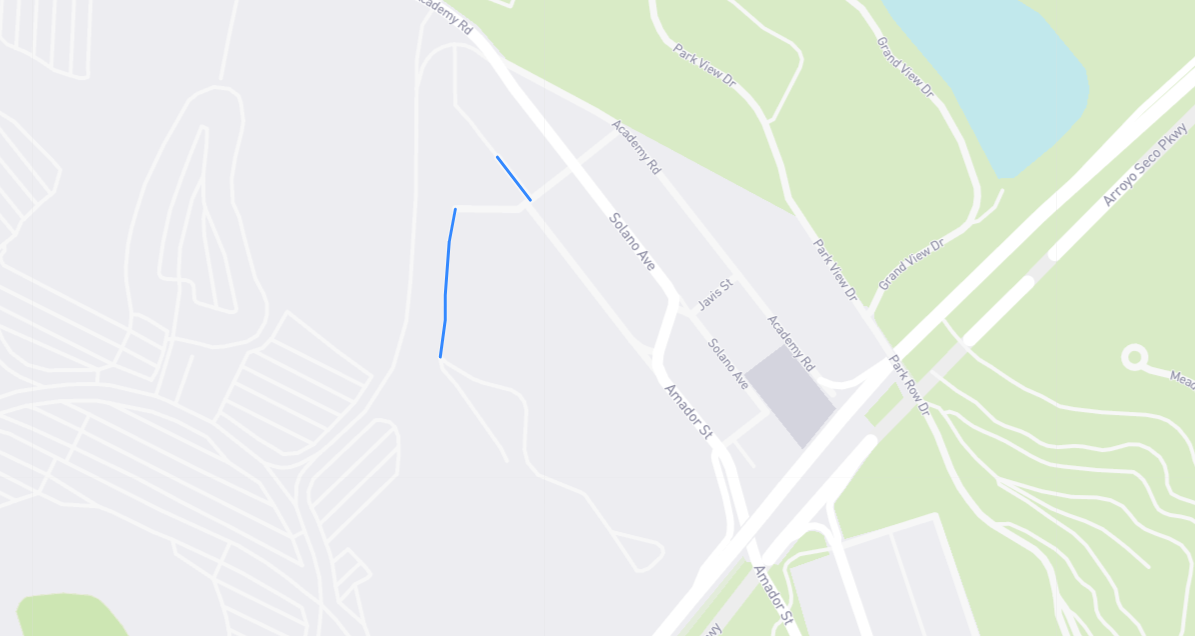