It’s not named for the legendary seducer but for María Rosa de las Mercedes Casanova Pino (1840-1884), or Rosa Casanova for short. Born in Costa Rica, Casanova immigrated to Los Angeles around 1848-1850 with her parents and a family friend named Francisco Solano. Although Rosa was just shy of 14 and Francisco many years older, they wed in 1854 and had six children. Her husband bought part of what is now Solano Canyon in 1866, but passed away five years later. Rosa remarried in 1877 and died of a heart attack at 43. Rosa’s son Alfredo, a.k.a. Alfred, grew up to be a surveyor, bought the rest of the canyon, and named this street in memory of his mother in 1888. 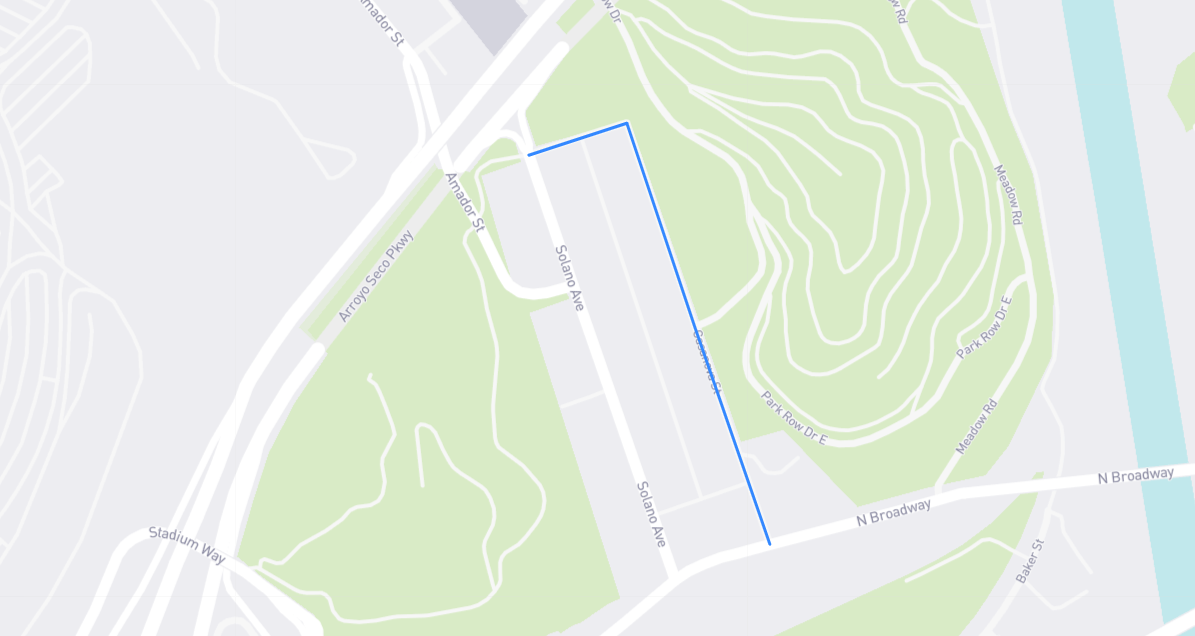