Because of Buena Vista’s long association with Walt Disney Studios, which is headquartered on the street, some may wonder: did Disney name the street? Nope. This street’s name – which means “good view” in Spanish – was coined by 1916. (It wasn’t the Southland’s first Buena Vista Street, either: part of L.A.’s Broadway went by that name in the 19th century.) Walt Disney moved his animation studio here from Hyperion Avenue in 1939, after the success of Snow White and the Seven Dwarfs. He didn’t establish the Buena Vista Film Distribution Company – the first of Disney’s many Buena Vista-branded entities – until 1953. It was a means of releasing Disney films autonomously after the termination of the studio’s distribution deal with RKO Radio Pictures. 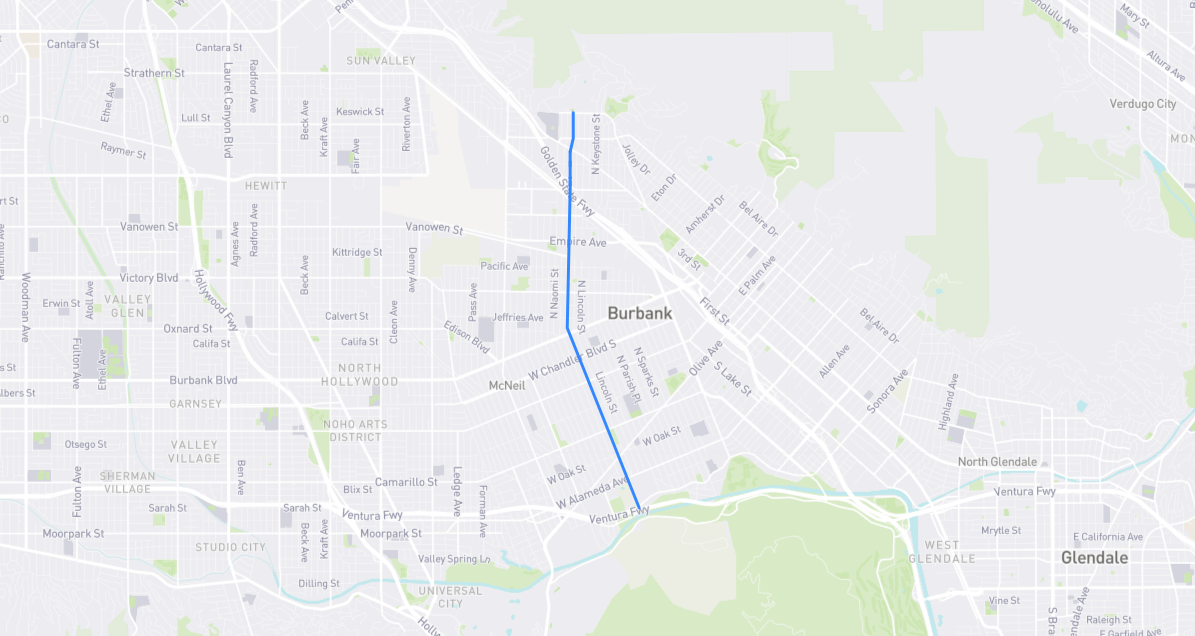