Carleton Willard Warner (1895-1961) was the youngest member of a Minnesota family who moved to Hollywood in 1901. (For part one of this family’s saga, see Harold Way, named for Carleton’s brother.) After their father’s untimely death in 1903, Carleton and Harold moved to Venice with their stepmother Loretta and their baby sister Dorothy. Carleton got into mischief in 1912 when he married Marion “Marie” Gilchrist. He said he was 22; she said she was 18. In fact he was 16 and she 15! Why it took Loretta a year to have the marriage annulled is unknown. But on Carleton’s WWI draft card, he wrote that he had been chief bugler at Virginia’s Staunton Military Academy for three years, suggesting that stepmom had shipped him off to military school to clean up his act. It apparently worked: after the war, Carleton (legally) married an Englishwoman named Doreen, had a son named Burke, and worked as an auto supply salesman. If you’re wondering about the Carleton/Carlton disparity, it’s because there was already a Carleton Avenue in Cypress Park when Carlton Way was named in 1902. 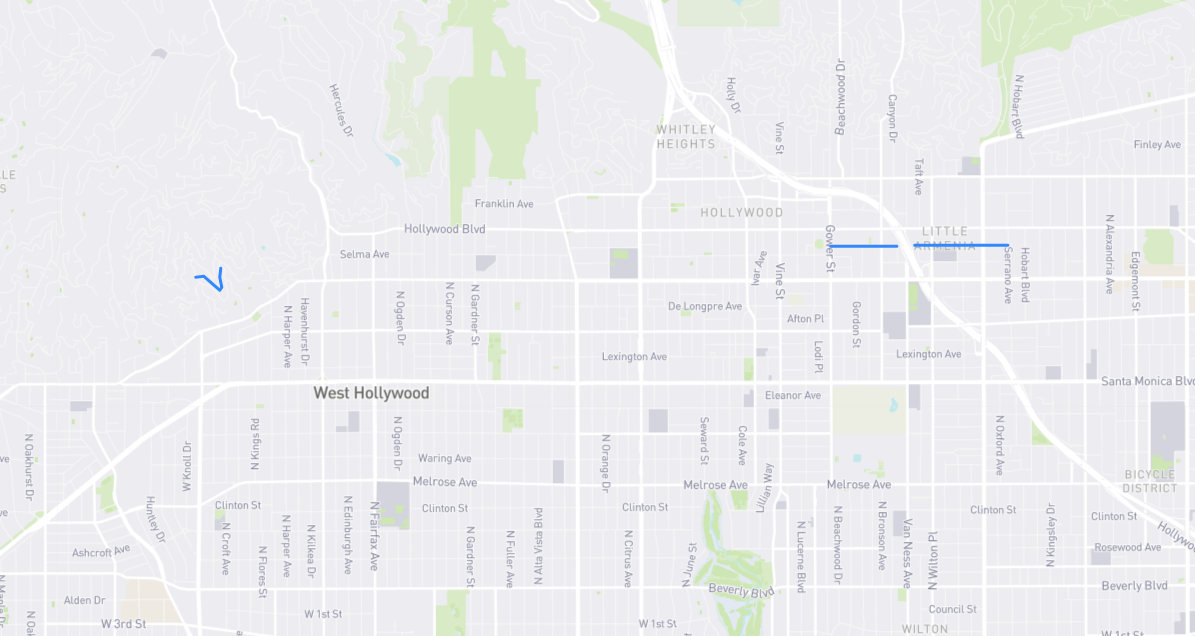