Wallace Harold Warner (1893-1947) came to Hollywood in 1901 with other members of the Warner family – no relation to the movie studio. His grandfather George F. Warner (1827-1903) was a Minneapolis furniture manufacturer who had made it rich in iron mines and real estate. George bought a large plot of Hollywood land not only for his own retirement, but perhaps to cheer up his family: in 1900, Harold’s mother Nellie passed away, followed by his infant brother Earl. So he, his brother Carleton, and their father George Willard “Will” Warner (1858-1903) settled into the family’s new home on Sunset. Harold Way and Carlton Way were named in 1902. That same year, Will Warner married second wife Mary Loretta Basley. Unfortunately, Will died from sepsis in 1903, just days after his father’s estate sale and a few months before Loretta gave birth to their daughter Dorothy. As for Wallace Harold Warner, he went on to live a relatively normal life as a laborer, husband, and father. 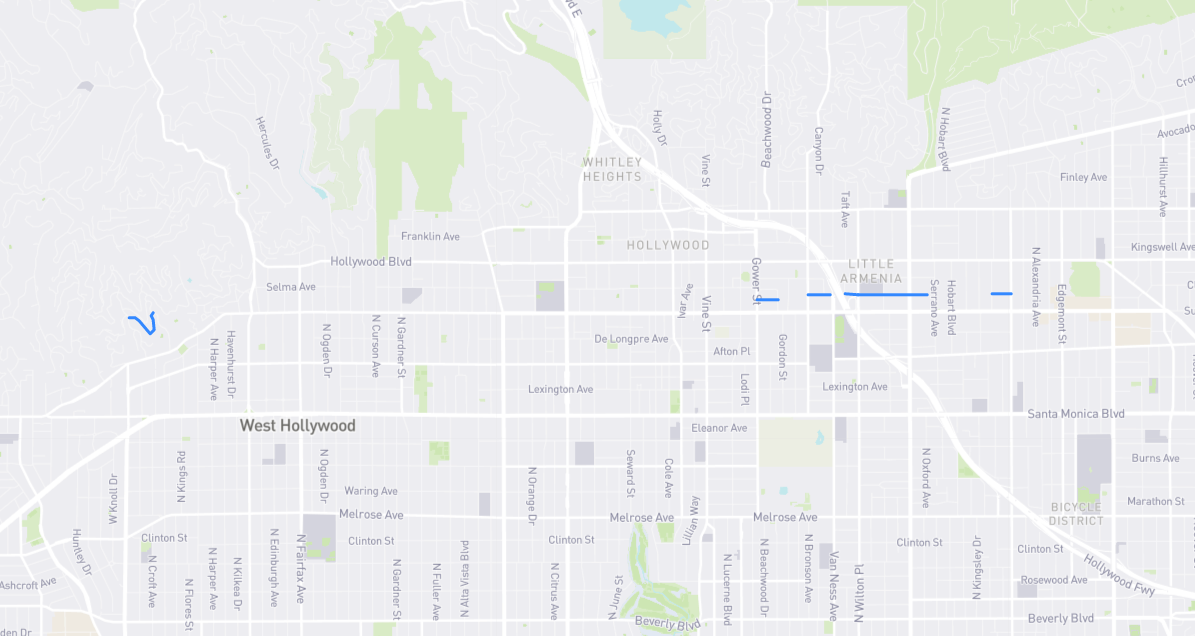