Carmona Avenue was named in 1922 on a slab of land owned by beef baron Julius Hauser (1847-1928). Since he named neighboring Hauser Boulevard after himself, it follows that “Carmona” meant something to him too. It’s a common enough Spanish surname, but I found no Carmonas associated with Hauser, so it’s possible that “Car” was a reference to his late wife Caroline (née Herget, 1861-1913). Had her middle name been Mona or Ramona, this case would be closed. But records show that she had no middle name, and there was no one in the Hauser family who could have contributed the “mo” and/or the “na”. In short: there’s no clear answer for this one. 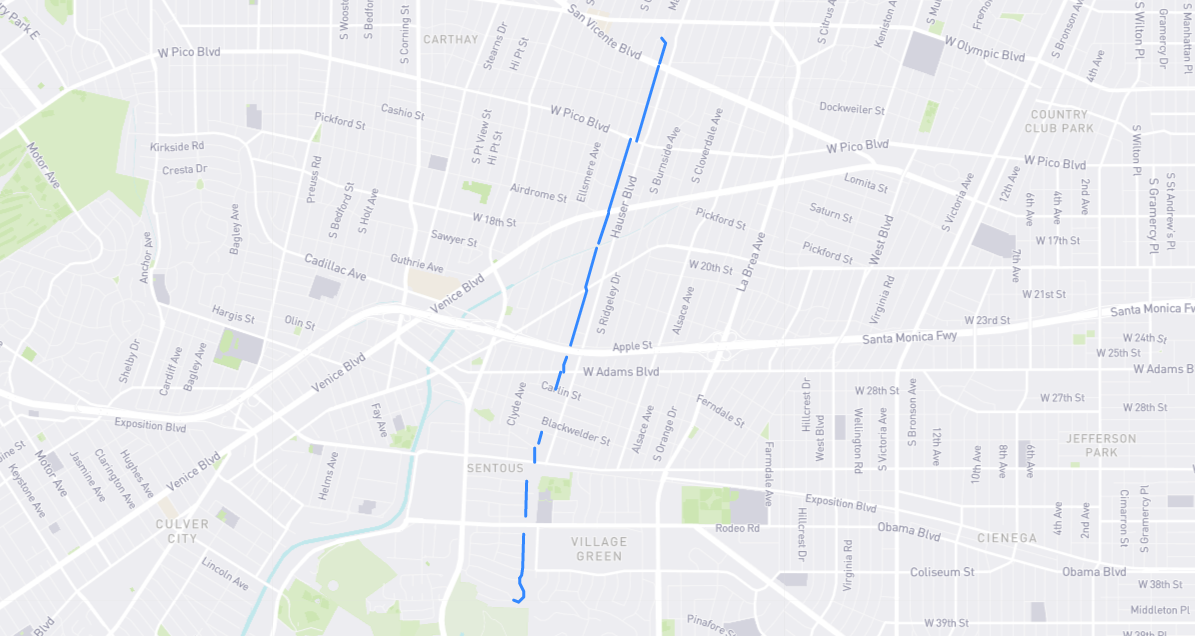