Newlyweds Rodney Pickett Cassil (1854-1916) and Ruth Satterly Cassil (1883-1951), along with Dorothy Louise Cassil (1902-1983), Ruth’s daughter from a previous marriage, came to Hollywood from Carthage, MO in 1911. They bought a 5 acre lemon orchard and Rodney opened a body shop on Highland. In the summer of 1913, Rodney sold the body shop, subdivided the orchard as Cassil Place, and then… it’s not clear what happened over the next three years, but we know Rodney did some traveling to cure his bronchitis and heart trouble. To no avail: he died in 1916. Ruth and Dorothy then decamped for Monrovia, where Ruth ran a movie theater and Dorothy pursued acting. Ruth married her theater manager in 1920 and became a housewife. It was a troubled marriage and they divorced in 1934. Dorothy had a couple of bit parts opposite Buster Keaton and Harold Lloyd, then married a doctor in 1923 and quit showbiz. 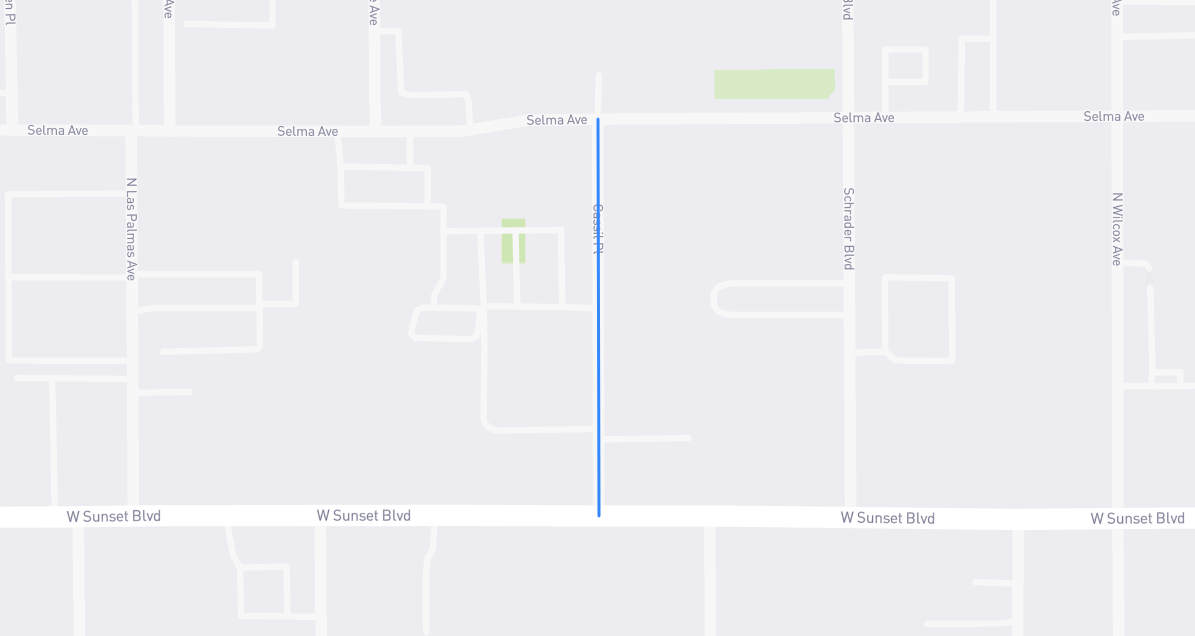