In a part of town where all the nonnumeric streets are named after states and colleges, Chelsea Avenue stands out. It was established in a 1907 tract called Chelsea Green. The tract, which ran from 22nd to 26th and from Arizona to Wilshire Place (the alley behind Wilshire Boulevard), was owned by the California Investment Co., one of those generically-named syndicates so common in early L.A.: groups of capitalists who would would pool their resources, buy a plot of land, subdivide it, sell it, then disband. As such, it’s not known who was in this syndicate or how they came up with “Chelsea Green”, although I assume they were inspired by the Chelsea neighborhoods in London and/or Manhattan. 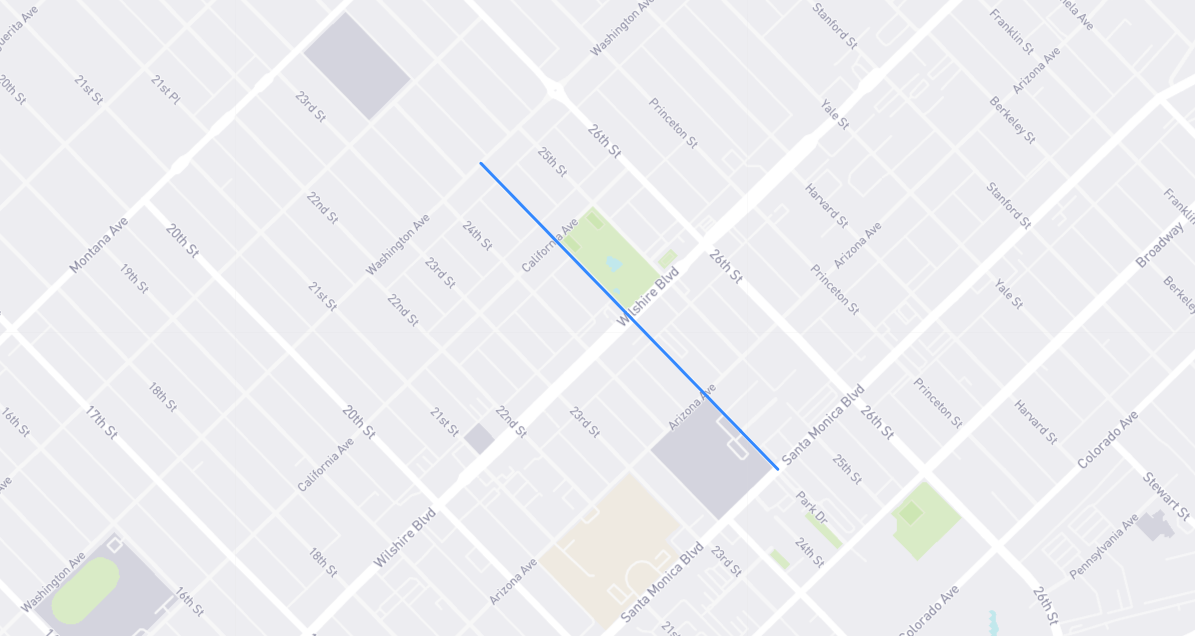