Croesus (c. 595-546 BC) was a king of ancient Lydia (modern-day Turkey) whose wealth was so great that the term “rich as Croesus” is still used today. If we go by this alone, then Croesus Ave. would’ve been named aspirationally. (Nice try, its low-income residents might say.) However, I’m 99% certain that the street was actually misnamed for Cresceus: a famous racehorse. Croesus Ave. was laid out in 1904 next to Lou Dillon, Alix, and Axtell avenues, which were all definitely named for racehorses. (Axtell is now 81st Street.) It’s unclear whether the misspelling was accidental or intentional. Anyway, like those other horses, Cresceus (1894-1915) was a champion trotter in the once-popular sport of harness racing, similar to chariot racing. (Ascot Park, a racetrack, had just opened when these streets were named.) A chestnut stallion from Toledo, Cresceus held seventeen world records by 1902. He was retired the following year and wound up in Russia, of all places. 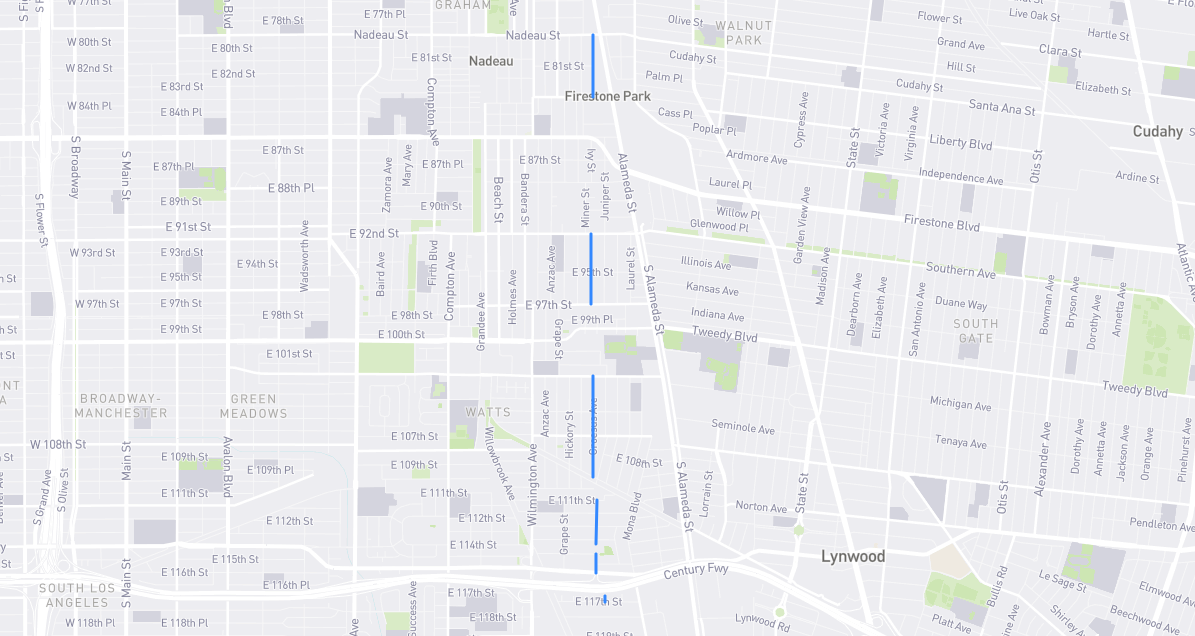