In 1933, movie star Marion Davies (1897-1961) asked City Council to change Claire Drive (and its extension Linda Drive) to Davies Drive. Why, when she herself lived a mile and a half away? Apparently because Fred Niblo, a film director who owned property here, objected to the City’s plan to rename the street “Clairaly” but he didn’t have as much pull as his famous friend. At any rate, Davies was born Marion Douras in Brooklyn, NY. She began acting in her teens, and it was while working as a Ziegfeld Follies showgirl that she met newspaper publisher William Randolph Hearst (1863-1951). Although Hearst never divorced his wife, Davies remained his primary companion until his death. They had one secret child together: actress Patricia Lake (1919-1993). 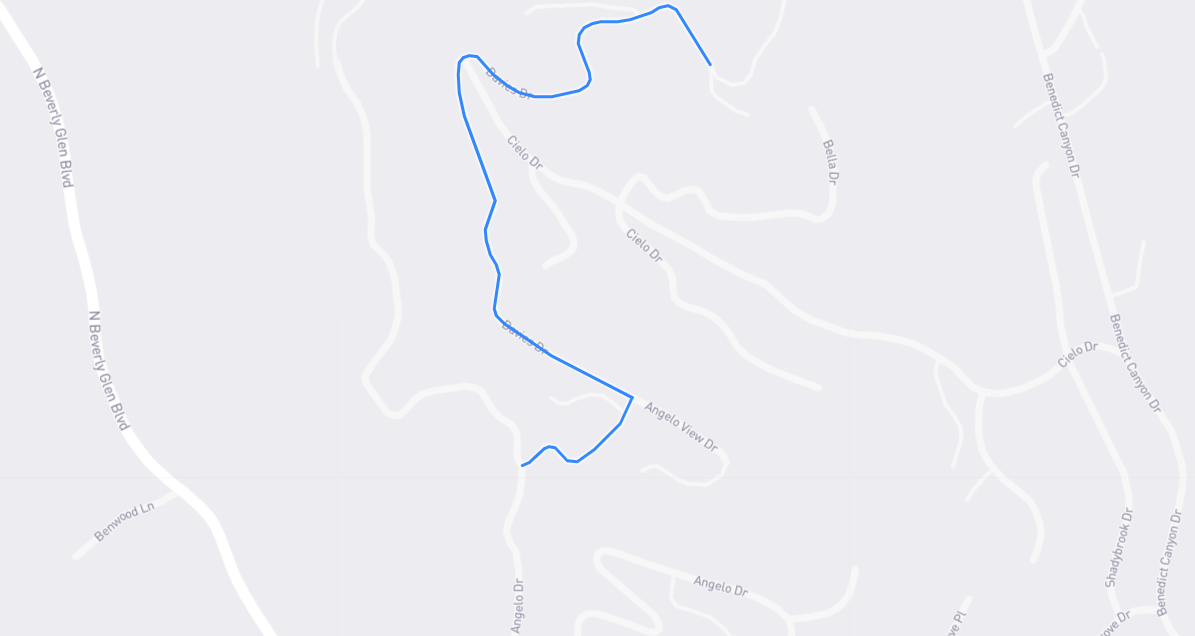