Wanda Park was a 200 acre development set up by Frank and Ethel Yoakum in 1921 and named after their adolescent daughter. Born in Los Angeles, Wanda Yoakum (1908-2009) graduated from Marlborough School and UCLA. She was socially active throughout her life and frequently appeared in the society pages. In 1931, she married attorney John Arthur Dundas (1903-1987), who would later be an executive VP at Douglas Aircraft. The Dundases had two sons and eventually moved to Laguna Beach where Wanda, a watercolorist, both supported and participated in local art programs. 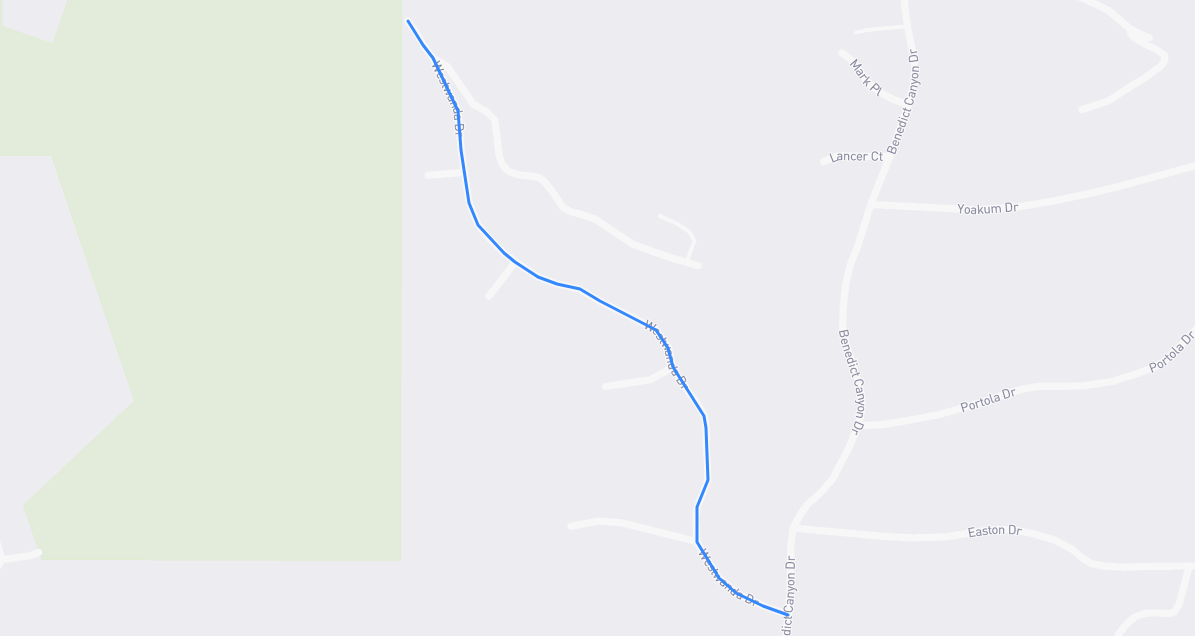