Dull D Street was renamed Don Pio Street in 1897 in memory of Alta California governor Pío Pico, who had died three years earlier. However, property owners felt that one Los Angeles street named for Pico was plenty, so in May 1898 they petitioned City Council to change Don Pio to Dewey Avenue, in honor of Admiral George Dewey (1837-1917). Just days earlier, on May 1st, 1898, Dewey commanded the U.S. Navy at the Battle of Manila Bay, the first major conflict of the Spanish–American War. Dewey’s swift defeat of the Spanish Pacific fleet brought an end to centuries of Spanish rule over the Philippines and made him a hero back in the States. 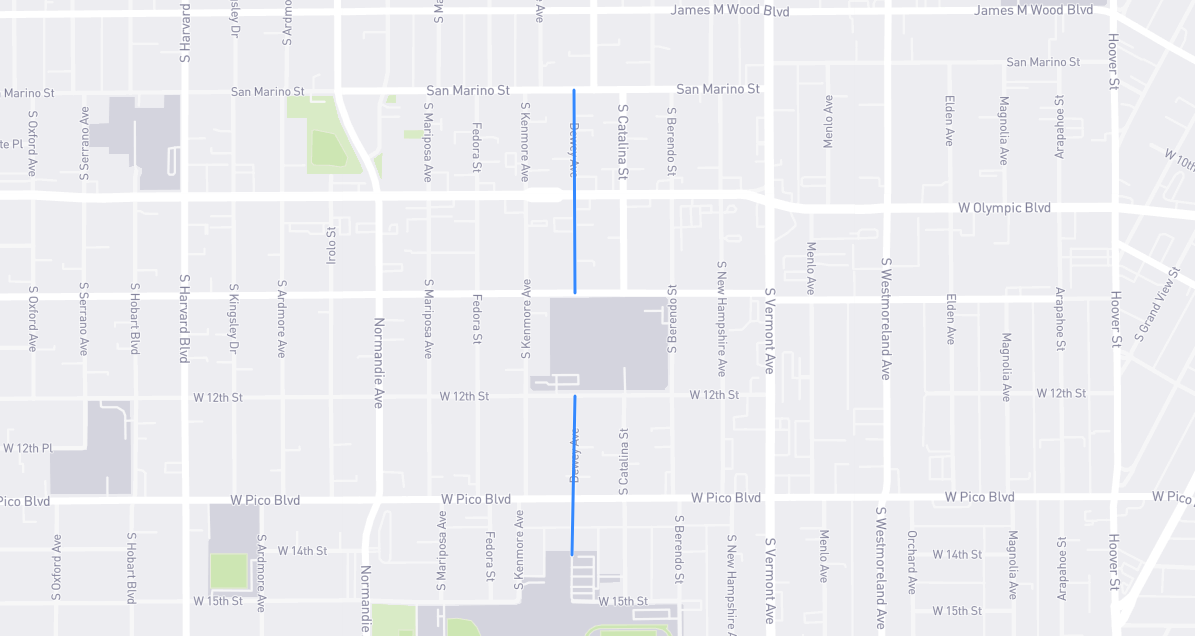