In 1997, City Council renamed nearly three miles of 9th Street between Western and Figueroa to honor the late James Michael Wood (1945-1996). You’d think only a mayor or councilman would deserve such an honor, but Jim Wood was a labor leader – and a dealmaker. Born in Lancaster and raised in Merced, Wood got into union activism at Cal State Sacramento. He joined the L.A. County Federation of Labor (now headquartered on James M. Wood Blvd.) in 1974; three years later, he was tapped by Mayor Tom Bradley for the Community Redevelopment Agency, where he eventually became chairman. Some credit Wood for revitalizing a moribund DTLA by funding skyscrapers and rehabbing vacant hotels into housing for the homeless. Others say he was more politico than visionary and merely followed the lead of earlier CRA chair Kurt Meyer (1922-2014), the accomplished architect. 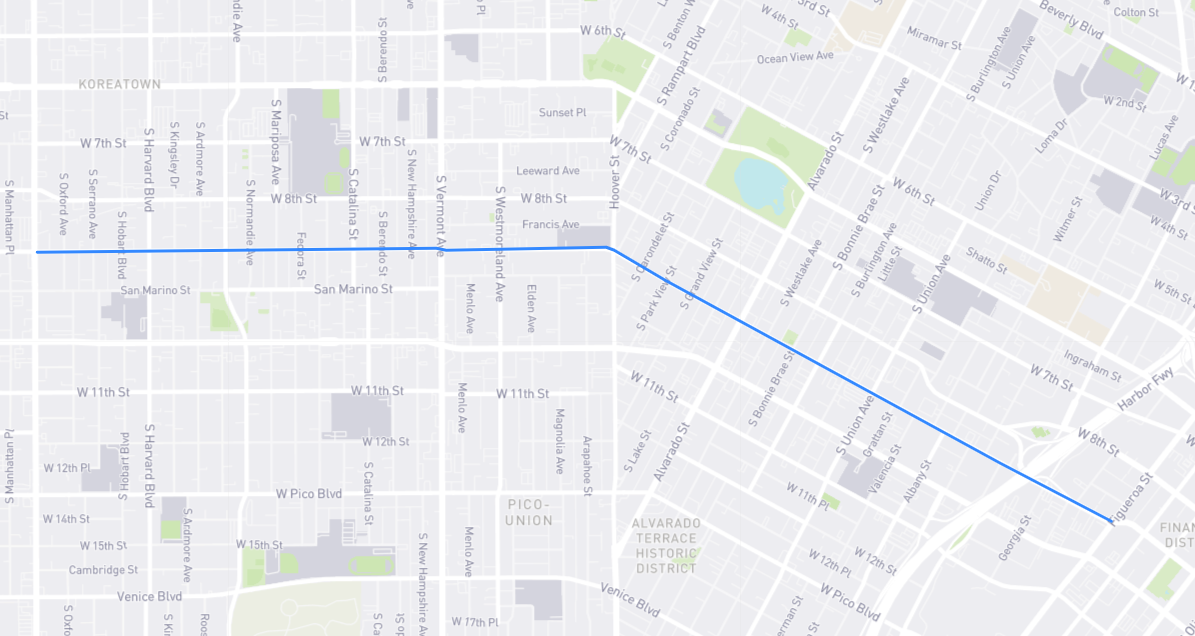