Effie was a popular girls’ name in the late 19th century, so Effie Street, named by 1884, was surely in honor of somebody’s daughter. But who? There are several candidates, the most likely being Effie Baxter (1864-1938): an 1884 map shows Baxter Street directly north of Effie Street, thus suggesting a connection. (It’s worth mentioning that Effie’s father Reuben Baxter worked for the prominent Childs family.) Effie M. Baxter was born in Wisconsin and raised in L.A. An outstanding student according to 1880s newspapers, she went on to become an osteopath, was married and widowed twice over, and lived in Phoenix for many years. She died as Dr. Effie Baxter Brooks. 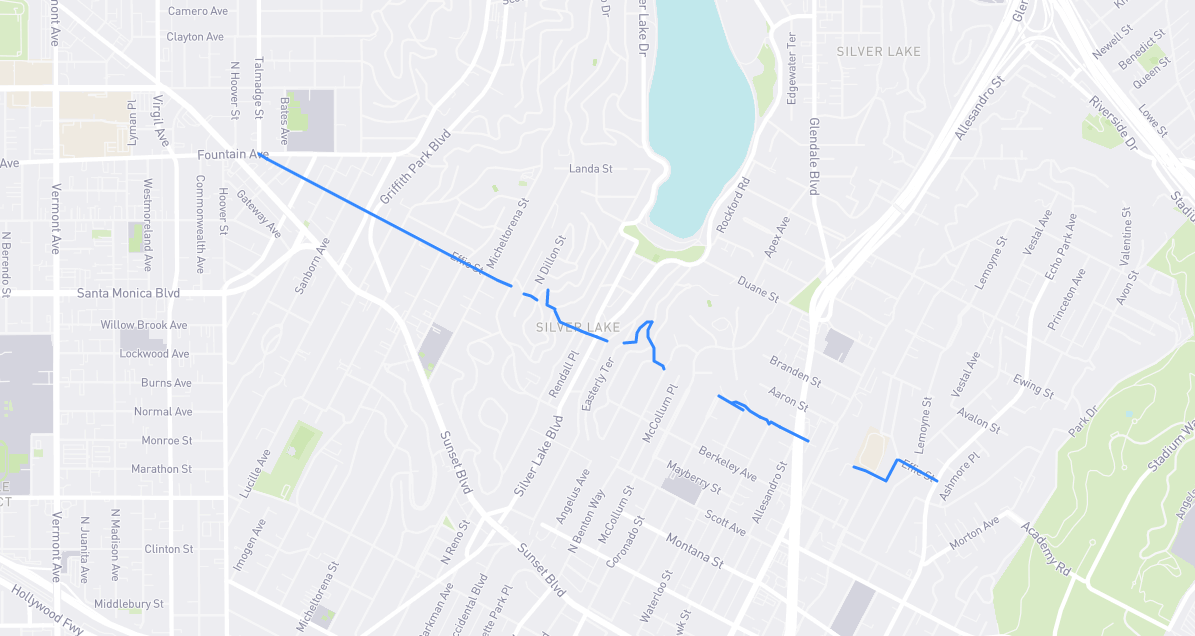