Ozro William Childs (1824-1890) was a giant in Victorian era Los Angeles, so it’s ironic that we only have this puny dead-end street to remember him by. That wasn’t always the case: Griffith Park Boulevard, to which Childs Court is attached, was called Childs Avenue until 1925. And USC folks may be familiar with Childs Way, which slices through the campus. So who was this Ozro Childs? He was a Vermont-born tinsmith who moved to L.A. in 1850 to open a combination tinware shop/hardware store/grocery. After helping the City expand its zanja aqueduct system, Childs was paid with a big chunk of then-vacant downtown land. He amassed more wealth by branching out into nurseries, real estate, and banking. (He helped capitalize Hellman and Downey‘s Farmers and Merchants Bank.) Childs acquired hundreds of acres of land throughout SoCal, sometimes partnering with John Maltman and Anaheim founder George Hansen. In 1879, he donated a bit of it for the construction of USC – hence Childs Way. And those nurseries weren’t just a side gig: Childs imported many of the semitropical plant and tree species that still flourish across the Southland. Considering his vast holdings, Childs was likely behind several streets more prominent than Childs Court, including Baxter, Effie, and the mighty Vermont. 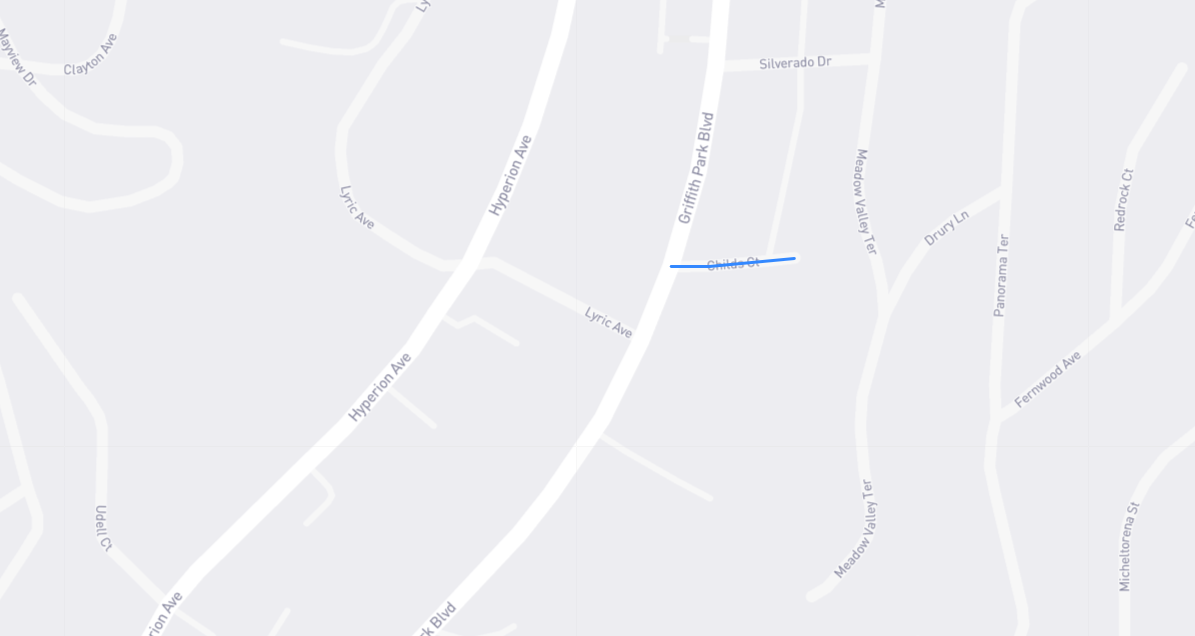