The name Henry Gaylord Wilshire (1861-1927) should be familiar to even casual students of Los Angeles history, but Benton Way is for another Wilshire: Gaylord’s older brother William Benton Wilshire (1846-1917). “Gay” and “Will” were the sons of a Cincinnati banker. Will left Ohio for San Francisco in the early 1870s, making his name with a company that first sold, then manufactured, safes. He came down to L.A. in 1895 to help Gaylord develop the Wilshire tract: 35 acres between Sunset Park and Westlake Park (now Lafayette Park and MacArthur Park) that Gaylord had purchased in 1887. They named two new streets on the tract: Wilshire Boulevard and Benton Boulevard. The latter only ran between Sixth and Seventh streets and was thus coopted into Lafayette Park Place in the 1920s. As for Benton Way, it was established in 1906 as a new road between First Street (now Beverly Boulevard) and Third Street. It was extended to its present length within a few years. Why did it borrow the “Benton” but ignore the “Boulevard”? Heaven knows. At any rate, William Benton Wilshire was definitely a NorCal kind of guy, and was back in San Francisco by 1899. 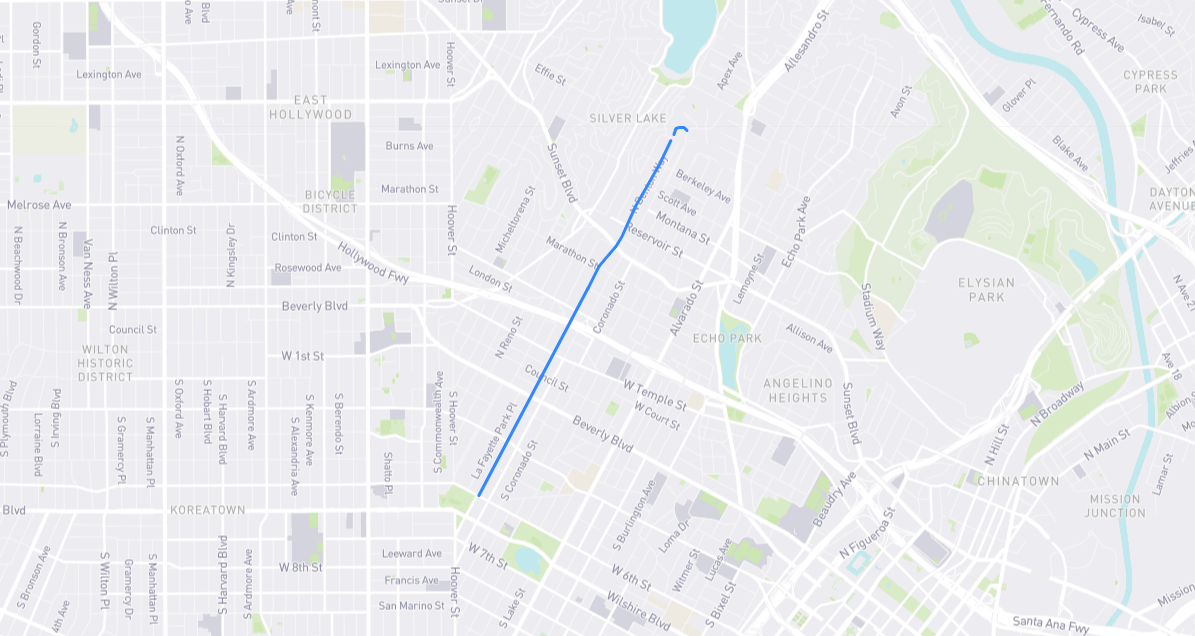