The feijoa – officially Feijoa sellowiana – is a tree/shrub whose fruit is often called the pineapple guava, as it looks kind of like a guava and has a pineapple-strawberry flavor. Native to southern Brazil and Uruguay, the plant derives its name from Portuguese naturalist João da Silva Feijó (1760-1924). It was first brought to SoCal in the very early 1900s. Here in Lomita, feijoas were successfully cultivated by William Boyes (1859-1936), an Englishman who lived due west of here on Cypress Street. This likely led to the naming of Feijoa Avenue in 1923, although Boyes didn’t own the land it was on. 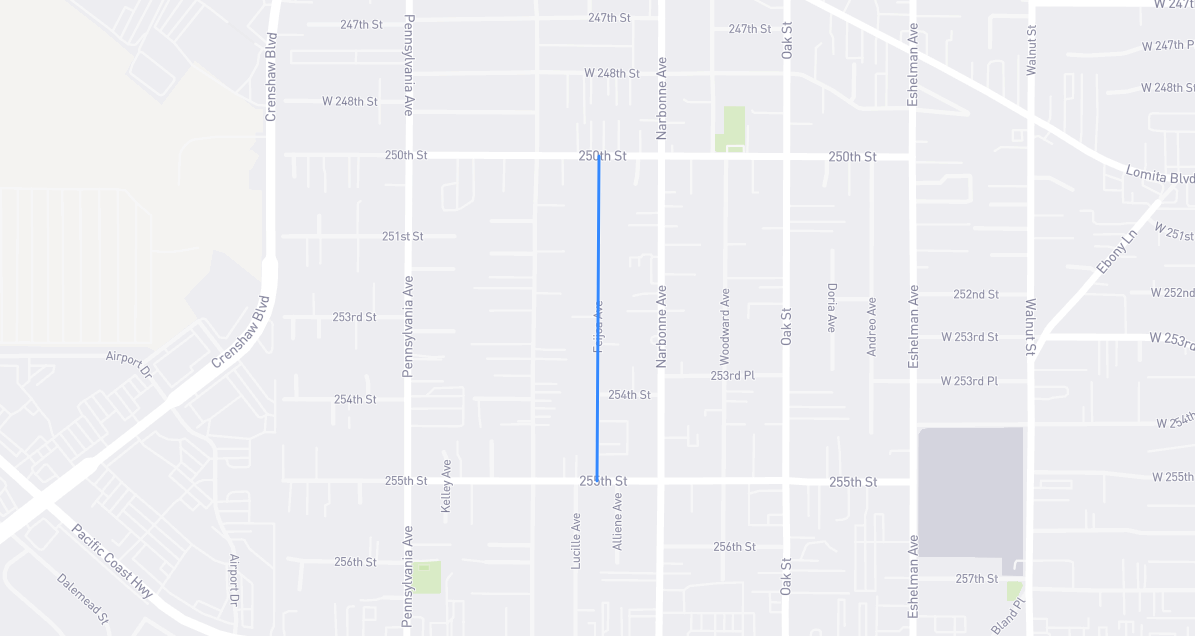