This two-block, pseudo-underground access road was laid out in 1971 during the redevelopment of Bunker Hill and was dubbed Second Place. Enter Burbank’s Mary Dziadula (1916-1998), who in 1976 petitioned L.A. City Council to name the street in honor of Thaddeus (a.k.a. Tadeusz) Kosciuszko (1746-1817), the Polish-born U.S. Revolutionary War hero. Council tabled Dziadula’s request on the basis that the name was too long to fit on a street sign and that locals would have trouble spelling and pronouncing “Kosciuszko” (it’s more or less pronounced “ka-SHOOS-ko”). But Dziadula persisted and Council finally approved her petition in January 1978. 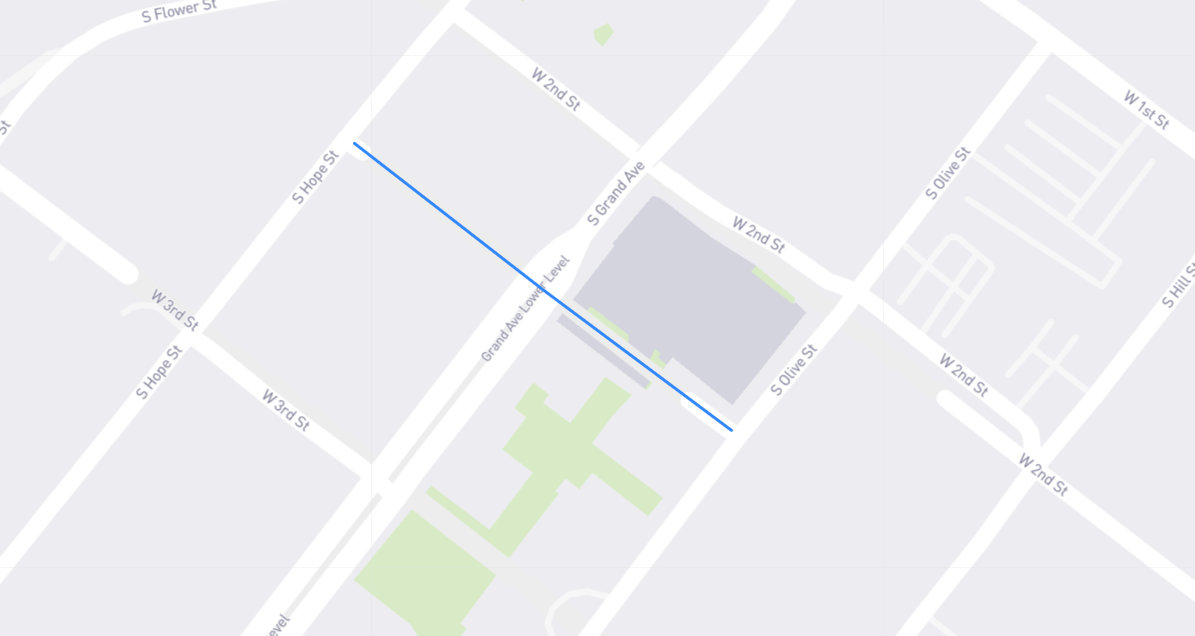