The Westlawn tract was set up here in 1923 by Hal Albert Greene (1885-1970) and R.W. Walsh, who named two streets on the tract after themselves. While I haven’t been able to identify this Walsh person, here’s some background on Greene: The Iowa native got into real estate while living in Akron, Ohio; in 1920, he and his wife Anna (1888-1971) relocated to Los Angeles, where the market was surely hotter. Greene and Walsh announced Westlawn as a joint venture in February 1923, but their partnership was short-lived: Greene was marketing Westlawn as a solo enterprise by that April. Not much else is known about the Greenes, except that they had no children and that Hal was an avid golfer. 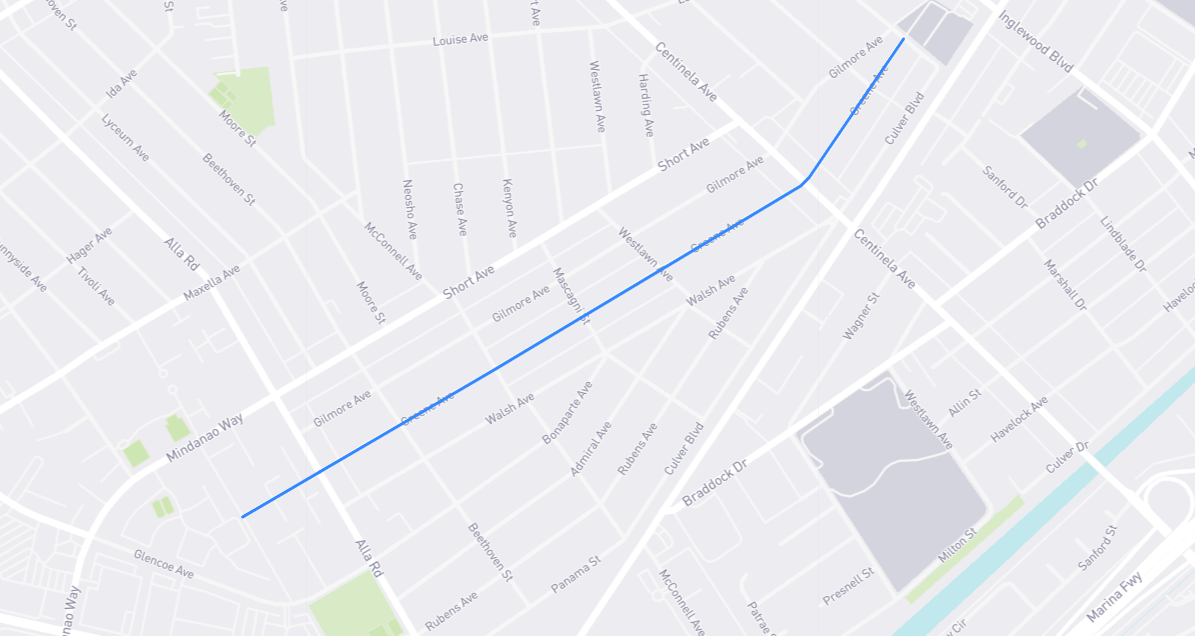