Hawthorne, birthplace of the Beach Boys, was named after Nathaniel Hawthorne (1804-1864), author of The Scarlet Letter, The House of the Seven Gables, etc. The land was developed by the Hawthorne Improvement Company, cofounded in 1905 by cousins Benjamin Lombard Harding (1853-1928) and Harry Dana Lombard (1868-1932). Although both had Massachusetts roots, like their town’s namesake, it was reportedly Harding’s daughter Lauraine (1883-1946) who named the settlement after her favorite writer. (It’s a myth that she shared Nathaniel Hawthorne’s July 4th birthday – she was born on either April 3rd or April 8th.) Hollywood footnote: In 1924, a young actress named Jane Peters needed a stage name, so she thought of her old family friend Harry Dana Lombard and became movie star Carole Lombard. 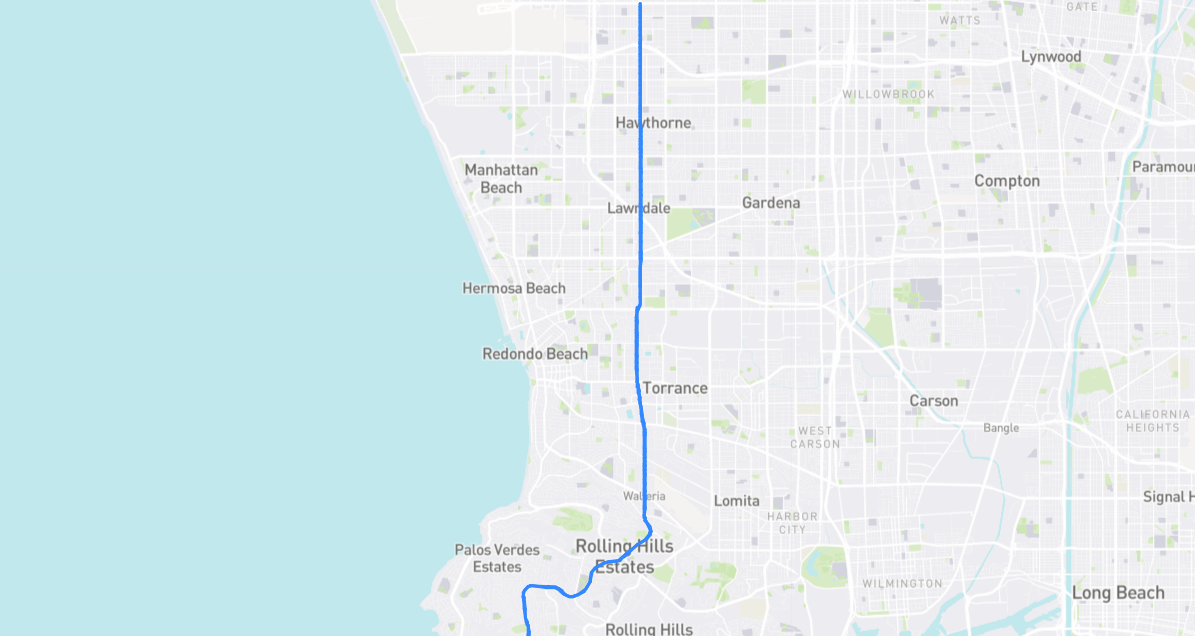