Named for Benjamin Ignatius Hayes (1815-1877), a Marylander who, after some years in Missouri, arrived in Los Angeles in 1850. Here he became an esteemed attorney, district court judge, and historian. Hayes also had two sisters who married notable Southlanders: Helena (1827-1858) to Pasadena cofounder Benjamin Eaton and Louisa (1821-1888) to Eastside developer Dr. John S. Griffin. As a judge, one of Hayes’s most famous decisions was made in 1856, when he ruled in favor of Bridget “Biddy” Mason (1818-1891), a second woman named Hannah, and their combined twelve offspring, all of whom escaped their Texas-based slaveholder while in California. After securing her freedom, Mason worked as a nurse and caregiver (including for Horace and Georgia Bell in 1870), saving her wages to become one of the first black women to own land in Los Angeles. She left an estate worth $100,000 in 1891 dollars. Mason is also credited with founding the First A.M.E. Church of L.A. in 1872, although she and the church had some financial squabbles in the 1880s. 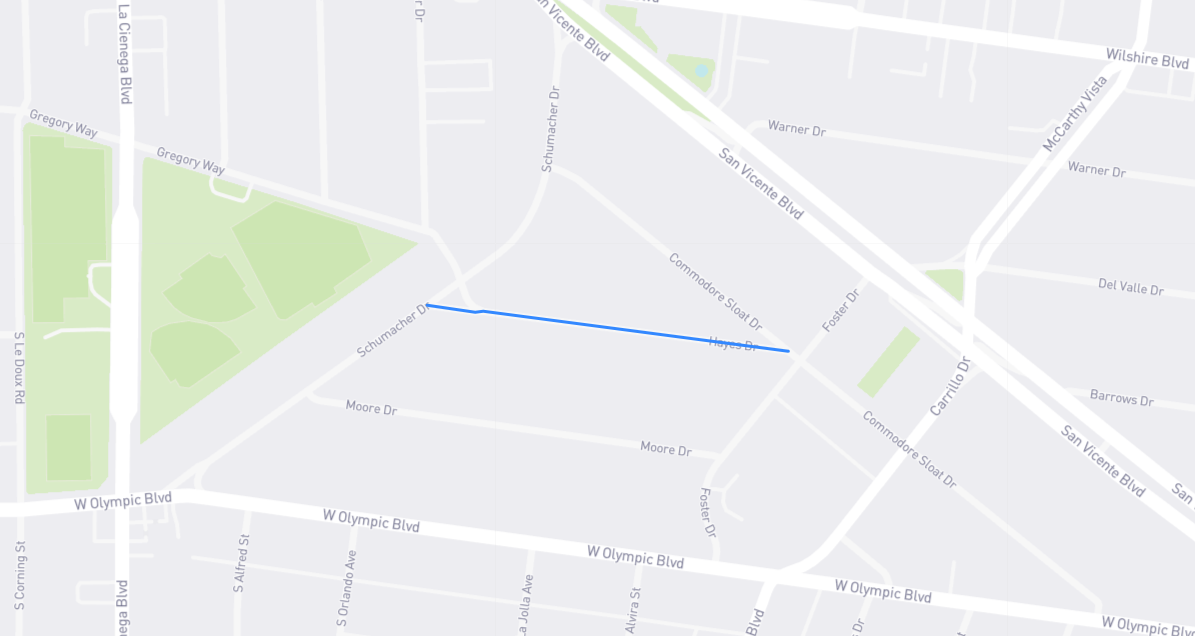