Dr. John Strother Griffin (1816-1898) was called “the Father of East Los Angeles”. He was also one of the county’s first trained physicians. The Virginia-born Griffin was orphaned as a child, raised by an uncle in Louisville, and earned his M.D. at UPenn in Philadelphia. As a surgeon with the U.S. Army, Griffin came to California in 1846 with General Stephen Kearny to run a field hospital during the Mexican–American War. He returned to L.A. in 1854, purchasing 2,000 acres in present-day Lincoln Heights. (The county awarded him additional land as payment for his medical services.) Griffin, nephew Hancock M. Johnston, and ex-governor John G. Downey later subdivided the property, developing the first residences east of the river. Griffin also owned, with “Don Benito” Wilson, another juicy piece of land: Rancho San Pascual, the future Pasadena. 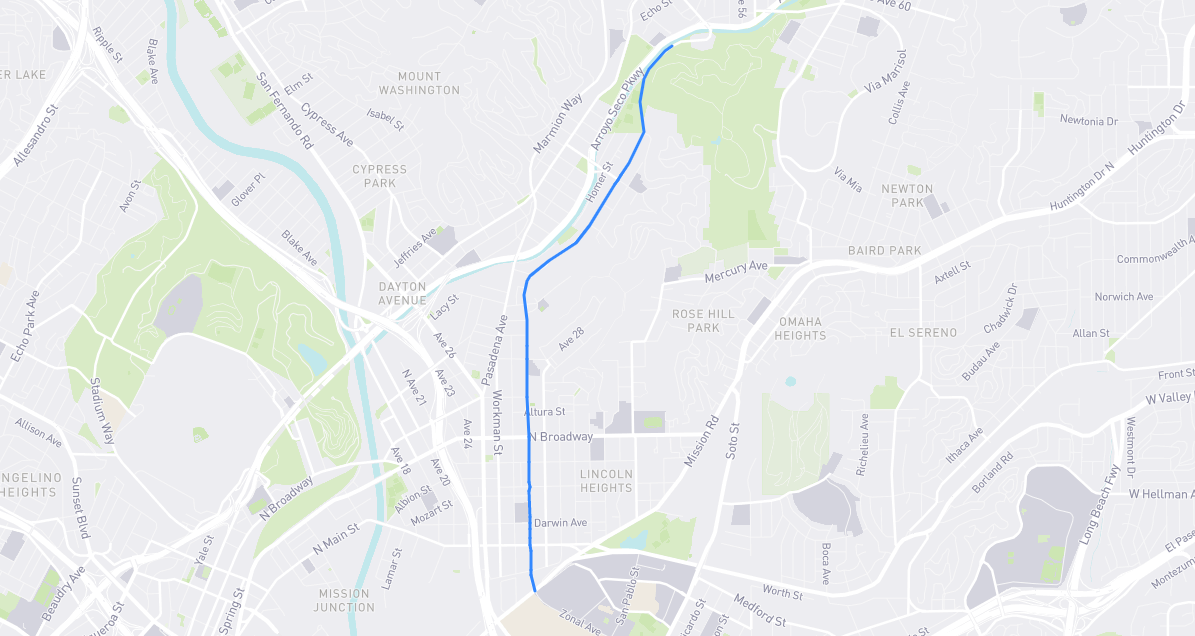