Doomed silent movie mogul Thomas Harper Ince (1880-1924) started out as a stage actor in New York. He began directing short films in 1910 and came to L.A. a year later. In 1915, at the behest of Harry H. Culver, Ince opened a motion picture studio here in Culver City. It was called the Triangle Film Corporation, and Ince’s partners were D.W. Griffith and Mack Sennett. (The lot was later taken over by MGM; it’s now home to Sony Pictures.) Ince went solo in 1918 and established his eponymous new studio on a dirt road he christened Ince Boulevard. That lot, with its iconic mansion, is today’s Culver Studios. Thomas Ince died shortly after taking a cruise on William Randolph Hearst’s yacht, the Oneida. Rumors persist that Hearst accidentally shot Ince on board while attempting to kill Charlie Chaplin, who was supposedly having an affair with Hearst’s mistress Marion Davies. Ince’s official cause of death was heart failure. 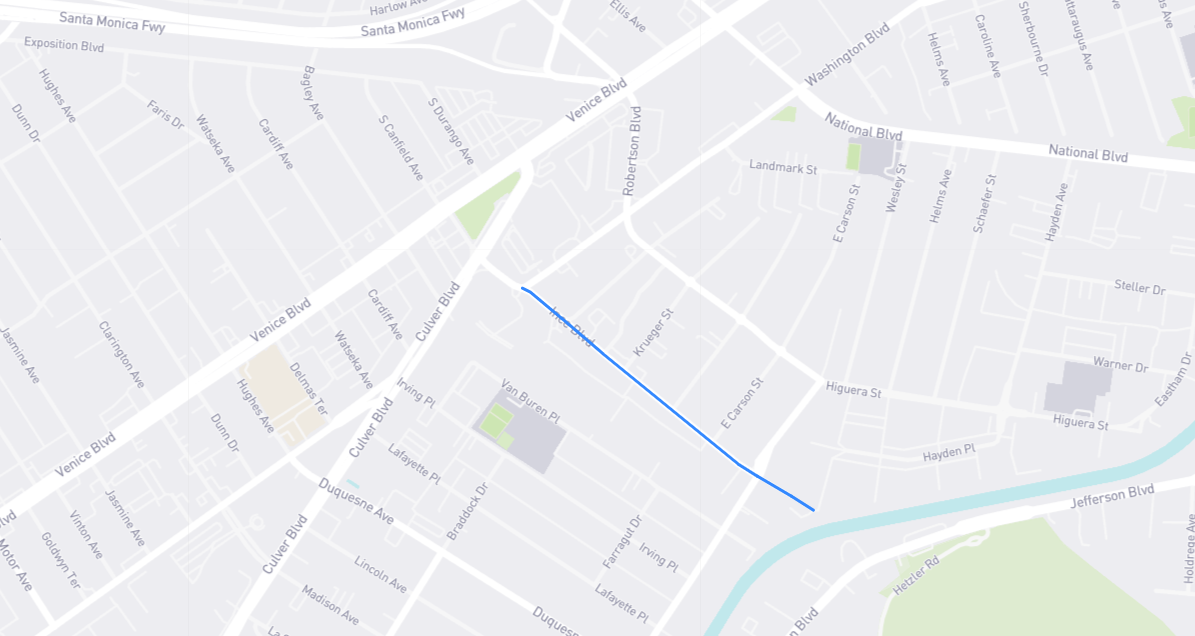