Named for developer and philanthropist Irving L. “Red” Kalsman (1908-2000). Kalsman, born in New York, came to L.A. with his wife Lee in 1936. During the suburban building boom of the 1950s, Kalsman and partner Richard S. Diller constructed thousands of homes across the Southland, from Beverlywood to Van Nuys to West Covina. (You might live in one of them!) He was also a charter member of several high-profile Jewish organizations. Kalsman’s eponymous street lies in one of his former tracts. 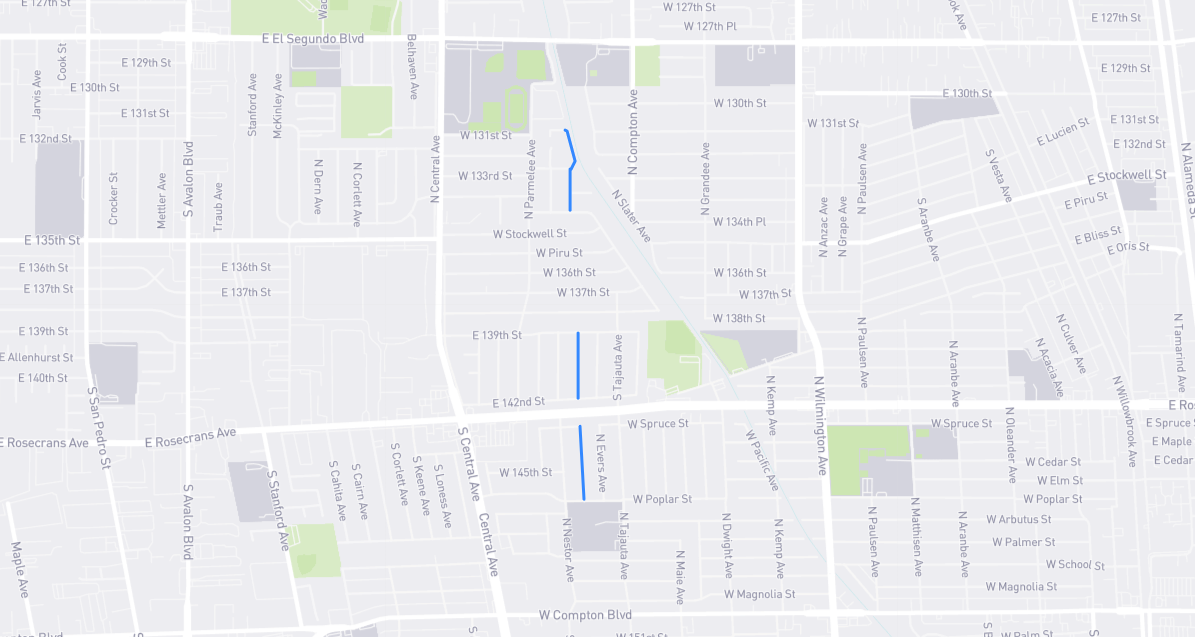