Griffith Dickenson Compton (1820-1905) was a Virginia-born farmer who in October 1867 came to SoCal from Watsonville, CA. (Many say he led two dozen Methodist families to form a temperance community; on this claim, facts are scant.) He and two partners purchased 240 acres south of Los Angeles from F.P.F. Temple and F. W. Gibson for $5 an acre and the community took Compton’s name in 1869. Compton himself became a real estate broker. He departed his namesake town in 1880 and bought a fine home on Jefferson Boulevard, across from USC, where he was one of the school’s first trustees. Eight years later, he donated his Compton land to the state to help Compton incorporate as a city; he was more focused on developing the town of Rialto in San Bernardino County. In fact, when Compton died, one of his few short obituaries mentioned Rialto, whereas zero mentioned his eponymous city. Street shuffle postscript: Today’s Compton Avenue was originally called Ingram Street, whereas the old Compton Avenue is now Wilmington Avenue. Meanwhile, present-day Compton Boulevard used to be plain old Main Street – and later experienced controversial renamings in the 1980s (see Marine Avenue and Somerset Boulevard). 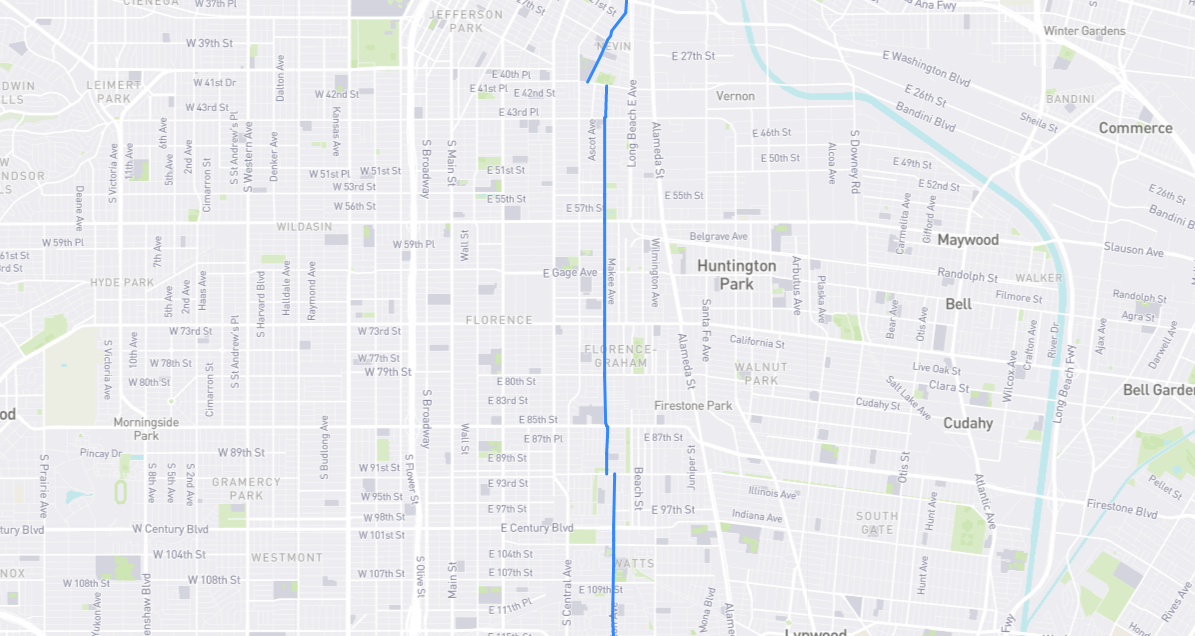