The saga of the Kanan family is riddled with murder and mystery. Kanan Road was named by 1961; five years later, sisters, landowners, and lifelong companions Patricia (1911-1995) and Judy (1918-1985) Kanan, fighting a proposed change of their namesake street, claimed that it was named after their parents Richard (c. 1869-1937) and Hannah (c. 1883-1969), pioneer ranchers who came to Agoura in 1892. But that was an outright lie. Richard and Hannah, both Syrian immigrants, lived in North Dakota from the 1890s until Richard’s death. Five of the Kanans’ seven adult children migrated to Hollywood in the 1940s and acquired their Agoura holdings in the 1950s. The bellicose Judy gained a reputation as “the most hated woman in Agoura”: in 1985, when she was shot to death in a Woodland Hills horse corral, a local businessman said, “You’re going to have half the population of Agoura as suspects.” Judy’s killer turned out to be her own nephew: Michael Kanan. There were no leads in the case until 1990, when Michael’s brother Gary confessed to the police that the two had plotted to murder their aunt (for reasons unclear) and that Michael ultimately acted alone. Charges were never filed against Michael, citing insufficient evidence. Then on New Year’s Eve 1995, days after his aunt Patricia’s death and his father George’s heart attack, an addled Michael Kanan held a two hour standoff with police in Sylmar, during which he killed a horse, a dog, and finally himself. 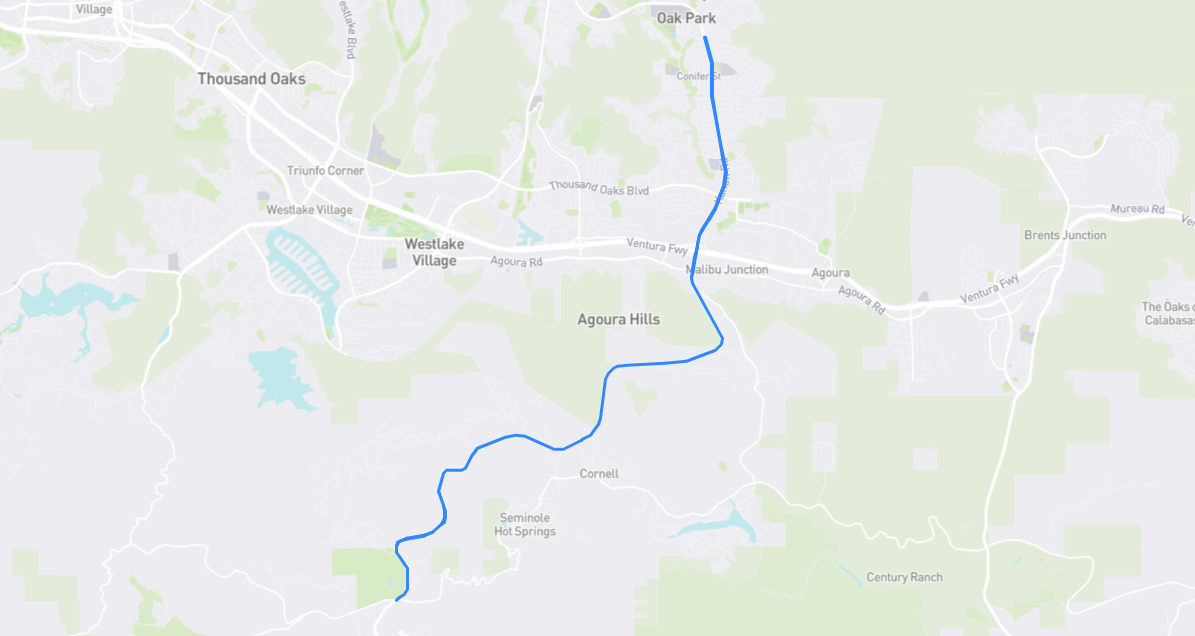