Pierre Agoure (1853-1912) was a French Basque rancher who immigrated to Los Angeles c. 1870. Although he and his wife Kate lived in town, acquiring 80 acres at the northwest corner of present-day Western Ave. and Martin Luther King Jr. Blvd. (subdivided by J. Harvey McCarthy in 1921 as “Agoure Park”), Agoure also owned some 16,000 acres here on the border between L.A. and Ventura counties, where he raised sheep and cattle. Agoure died after accidentally drinking formaldehyde and the ranch was inherited by his son Lester Pierre Agoure (1892-1953). With his wife Frances Lea Agoure (1891-1972), Lester petitioned the City of L.A. to annex this land in 1923 so they could access the City’s water supply. In 1927, during the hard-drinking Agoures’ lengthy but unsuccessful divorce attempt, “Agoura” was chosen for a post office here. The misspelling may have been accidental, but the name stuck. The City of Agoura Hills was finally incorporated in 1982. 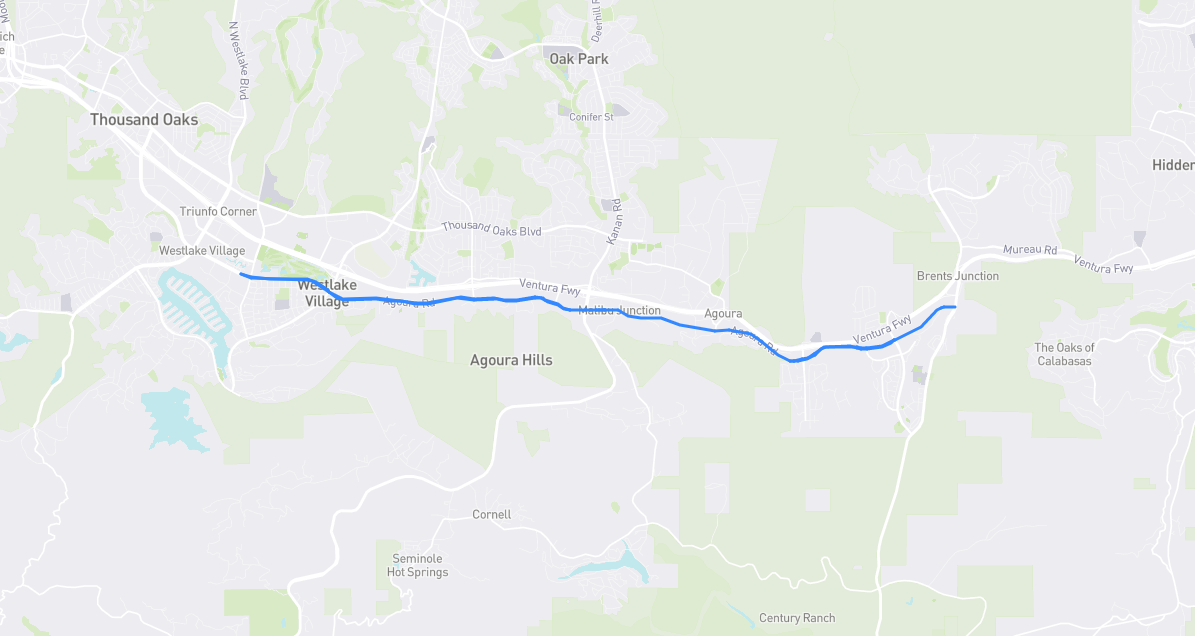