This street was named in 1965; its namesake adobe is said to have been constructed 115 years earlier. “Reyes” refers to rancho owner María Antonia Machado de Reyes (1792-1863). The older sister of Agustin and Ygnacio Machado (see Ballona Lane and Centinela Avenue about their own ranchos), she married Spanish Mexican soldier Jacinto Reyes (1788-1837) in 1808 and had as many as fourteen children with him. Here’s where facts get muddy: either Antonia inherited some or all of Rancho Las Vírgenes – the future Agoura Hills, Westlake Village, etc. – from Jacinto after his death, or else she purchased the land from her uncle in 1845. It’s often stated that her son José Paulino Reyes built the adobe in 1850, but there’s so little information about him that I’m skeptical he even existed. And older reports claimed that Jacinto Reyes’s father Francisco constructed the adobe in 1820 – or even in 1797! At any rate, it left the family in the early 20th century and went through a long line of private owners, some of whom took great pains to restore it. The City of Agoura Hills acquired it in 1983, restored it further, and opened it to the public in 2004. 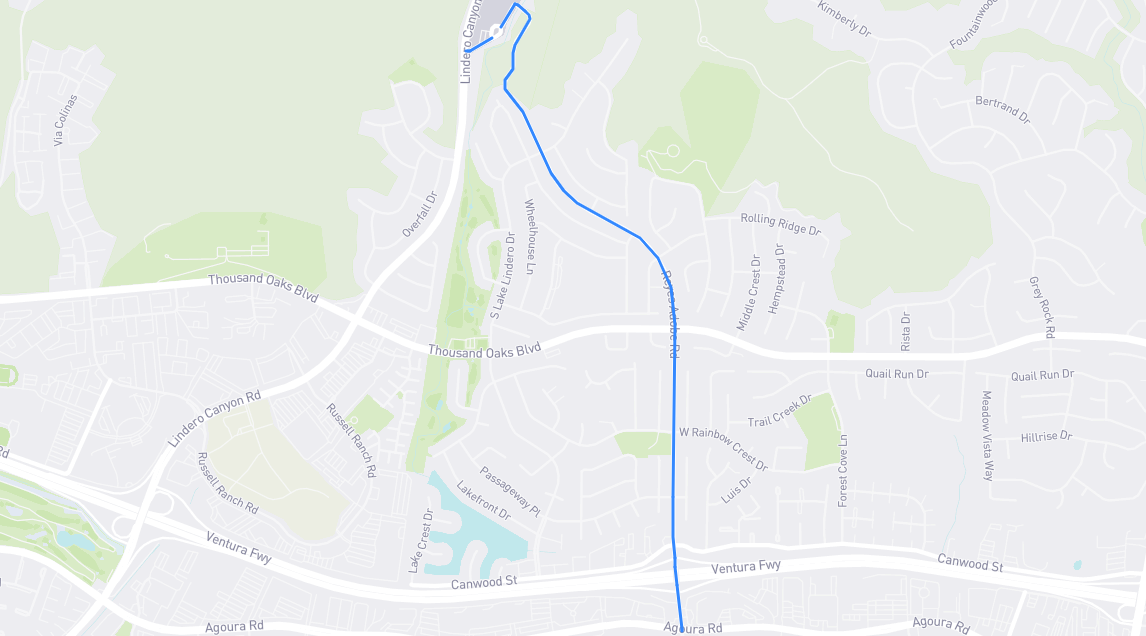