“Sylmar” is a Latin portmanteau that sort of means “forest sea” (sylva mare), although the company behind the name defined it as “sea of green” in their newspaper ads. You see, Sylmar started out as a brand of olives and olive oil, grown on a 1,200 acre olive grove where the neighborhood of Sylmar is today. (Oddly, Sylmar Avenue doesn’t actually reach Sylmar.) The grove was planted in 1895 by the Los Angeles Olive Growers Association, run by Daniel O’Connell Miltimore (1838-1901) and Mattson A. Morrill (1870-1946), and the Sylmar brand was first advertised in 1902. A settlement grew around the “Sylmar Olive Ranch” and adopted its name by 1907 (some say earlier). The street itself was named in 1917. 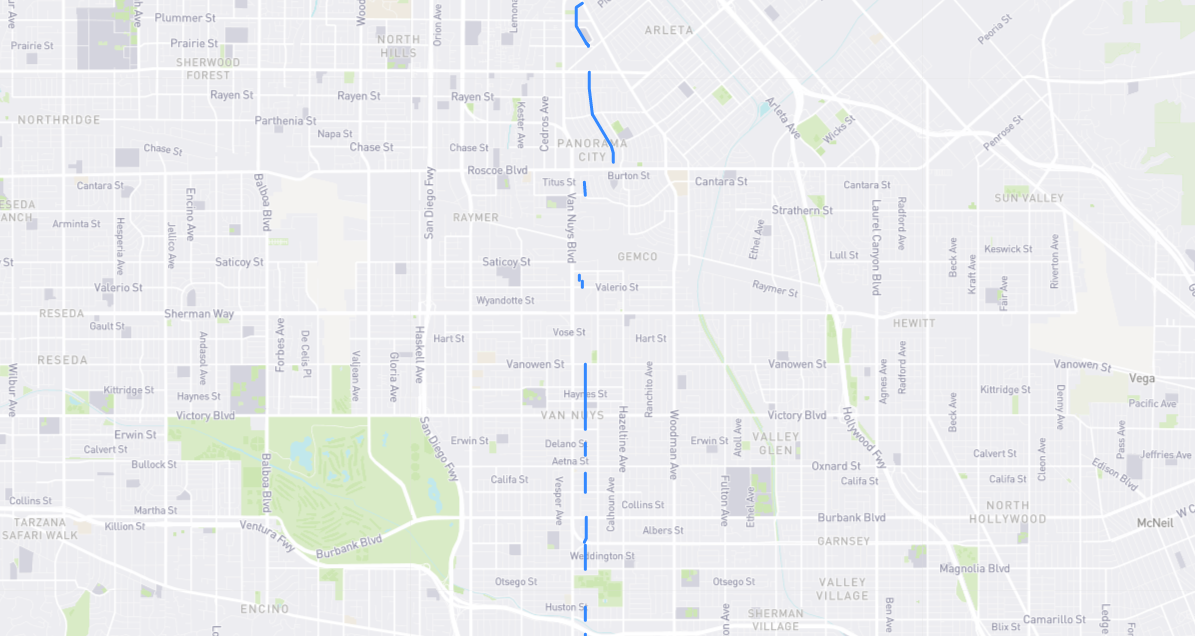