Named after Kitty Hawk, NC, where the Wright Brothers – Wilbur (1867-1912) and Orville (1871-1948) – built the first successful powered airplane, which launched on December 17th, 1903. The plane was the Wright Flyer and Orville was at the controls. (Wilbur had unsuccessfully piloted it earlier that morning after the brothers tossed a coin to see who would go first.) The actual flight was at Kill Devil Hills, four miles south of Kitty Hawk. Both are located on the sandy island chain known as the Outer Banks. While the name “Kill Devil” comes from a strong rum delivered to the Outer Banks long ago, the original meaning of “Kitty Hawk” is less clear. Most agree that it’s rooted in an Algonquin language; it’s written as “Chickahauk” in a 1738 map. Theories that it stems from Native Americans telling white settlers that they would go to the island to hunt geese – “killy honk” – are dubious at best. 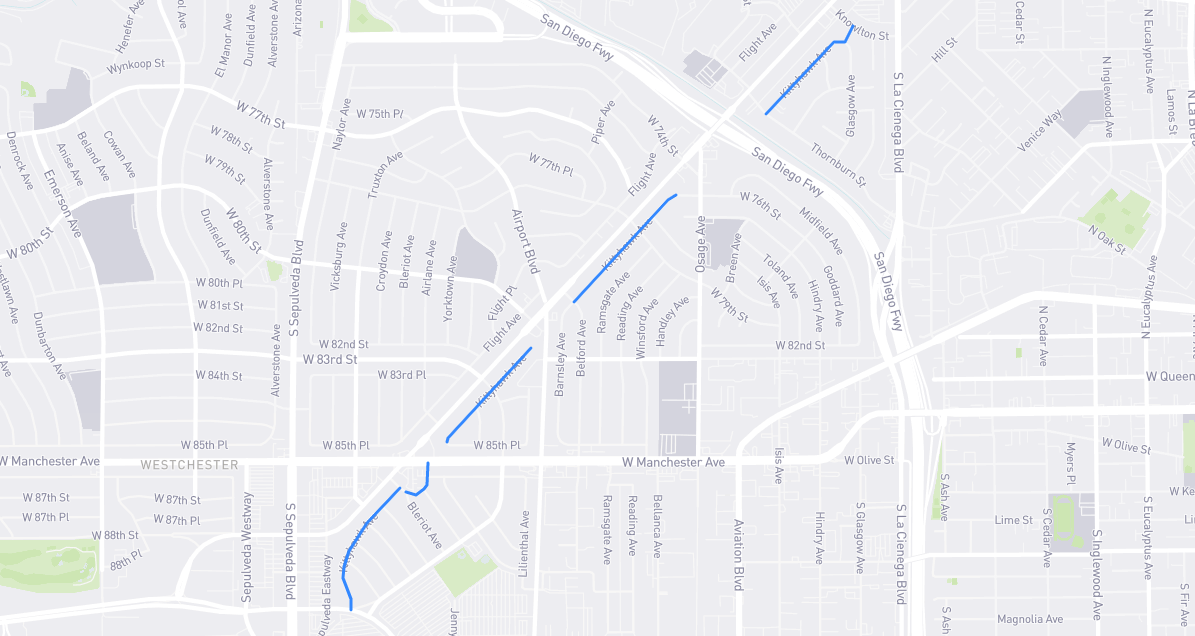