This was part of the 1940 Westport Heights tract, developed by Silas Nowell Jr. (1900-1945), but I couldn’t find anyone named Naylor associated with Nowell or his tract. If you’re open to crackpot theories, Nowell’s brothers LeRoy and Norman did work with him, so “Naylor” could have been a family in-joke: a mix of letters from their first names. Anyway, Nowell, who was born in Salt Lake City and moved to L.A. in the 1920s, lived life in the literal fast lane. Between 1930 and 1937, he received twenty traffic tickets – 17 of them for speeding – after which his driver’s license was revoked. It was restored in 1940 while he was setting up Westport Heights, and within months he was arrested for reckless driving: going 85 mph while drunk. (Nowell was Mormon, by the way.) This time he went to jail for a month and a half. Years later, after finishing his tract, Nowell’s wild side got the best of him: He got into an altercation in a cafe barroom in Bell and wound up dead from stab wounds. Yet because none of the 12 witnesses saw any knife or any stabbing, his accused killer Gilbert Contreras was freed. 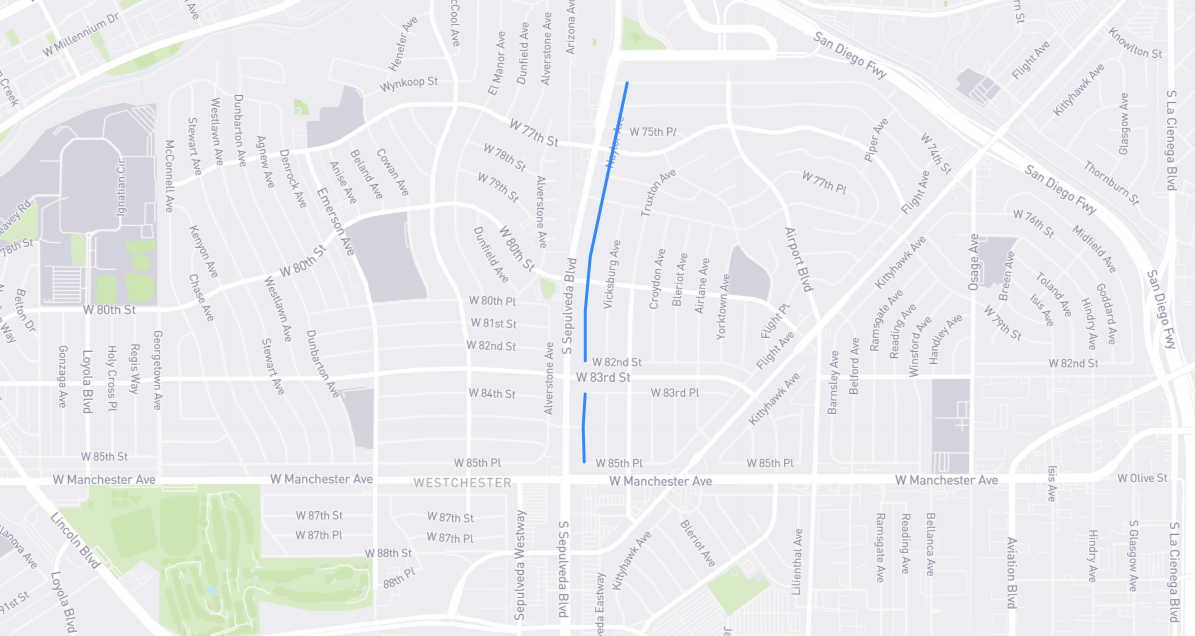