Most likely named for Harry M. Londelius Jr. (1918-1999). Londelius grew up comfortably in Chicago: his German grandfather Christian had founded that city’s C.A. Londelius & Sons hardware store, which his father Harry Sr. continued to run until around 1942. Various Londelius family members trickled into Los Angeles between 1927 and 1950. Harry Jr. was here by 1940; after serving in the Navy during WWII, he became an architect, designing numerous apartment buildings and even – if reports are correct – the Dilling Street house that posed as the Brady home in The Brady Bunch. (A 2019 L.A. Times article erroneously credited his father with the work.) Londelius obviously knew a lot of Valley developers, so I see no reason why he wouldn’t be Londelius Street’s namesake; Frank and Helen Brick owned the 1954 tract on which it was named, so it’s possible that Londelius had worked for them at some point. 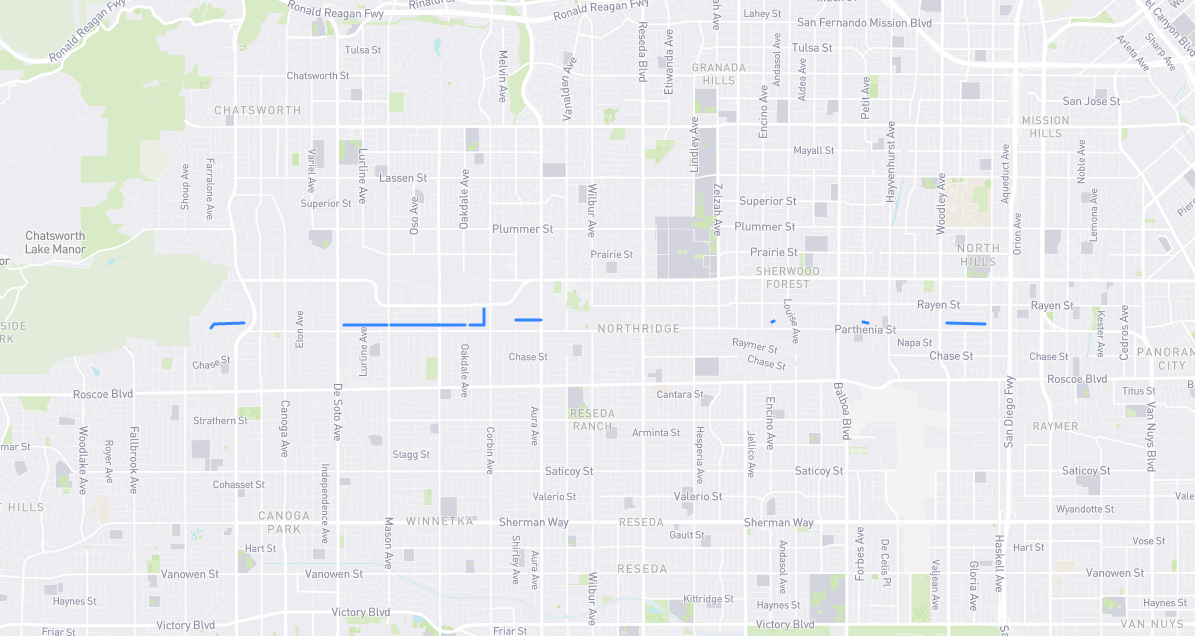