John Steven McGroarty (1862-1944) didn’t just live on his eponymous street, named in 1929. (It was previously known as Manzanita Drive.) He was also California’s Poet Laureate, a two-term congressman (D-CA, 1935-1939), a published historian, and a Los Angeles Times columnist. But most Angelenos knew him for writing The Mission Play, first staged in San Gabriel in 1912 and a Southland tradition for decades. A romanticized historical epic about the California missions, The Mission Play was reportedly staged over 3,200 times and seen by over two and a half million people by 1944. McGroarty’s beloved wife Ida (née Lubrecht, 1866-1940) designed the sets and costumes. Both natives of Luzerne County, PA, the couple married there in 1890; it was a childfree union. After a stint in Montana, the McGroartys came to L.A. in 1901 and built their Tujunga house “Rancho Chupa Rosa” in 1923-1924. It’s now the McGroarty Arts Center. 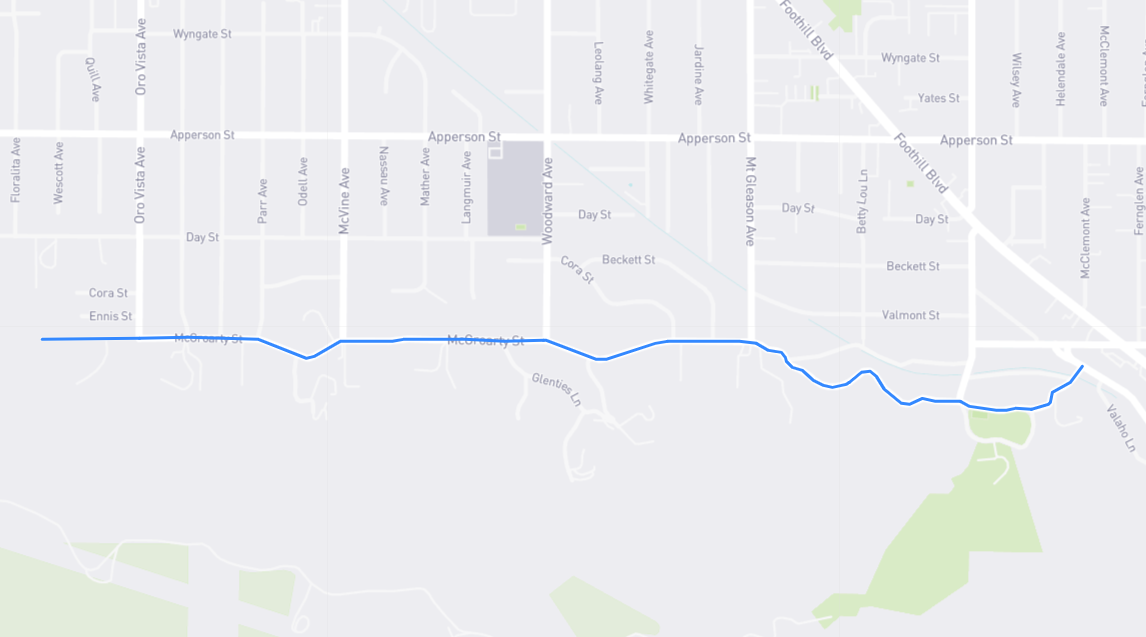