It looks like a typo but we must assume that landowners Cody (1854-1934) and Rebecca (1866-1941) Frederick knew what they were doing when they named Nelrose Avenue in 1922. Melrose Avenue wasn’t famous enough back then to be a target for puns, and I couldn’t find any Nells, Helens, or Eleanors in the Frederick family tree, so my theory is that “Nelrose” refers to a once-popular color variously spelled Nell rose, Nel-Rose, and Nelrose. This magenta-like shade, inspired by Eleanor “Nell” Wilson, daughter of Woodrow Wilson, was introduced during the 1912-1913 fashion season. (Colors named for presidents’ daughters was a thing back then: there was Alice blue for Alice Roosevelt, Helen pink for Helen Taft, etc.) Nell rose/Nelrose was still available in dress and fabric shops in 1922, so Rebecca Frederick should have been aware of it. Maybe it was her favorite color. 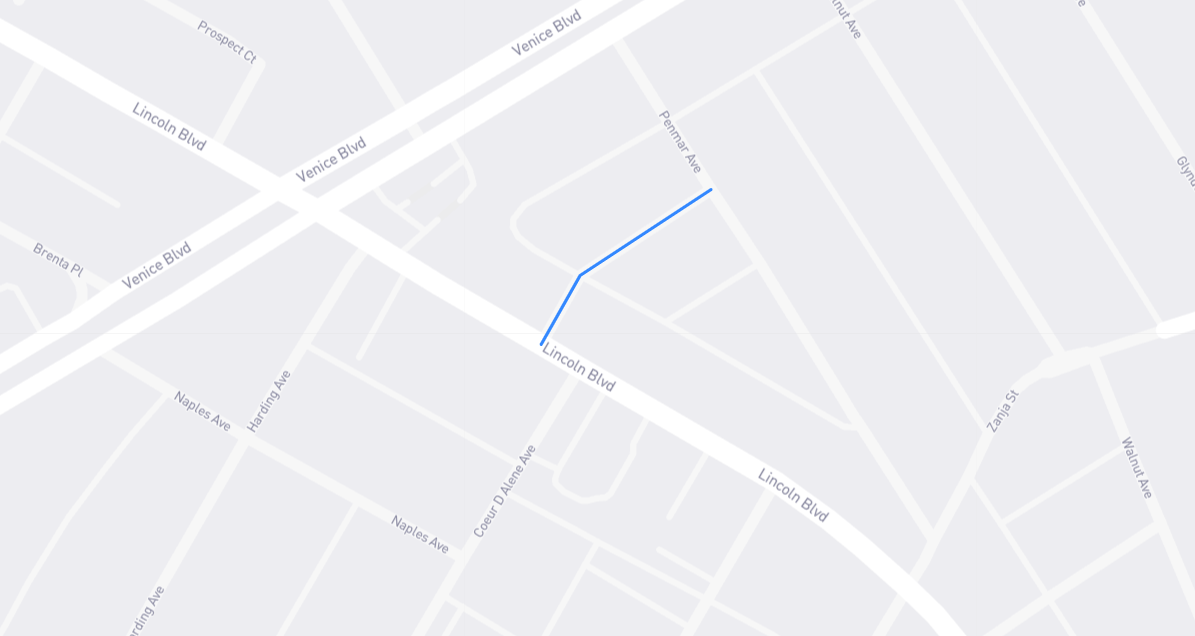