Named for John Gregg Nichols (1812-1898) and/or his son John Jr. (1851-1916). The elder Nichols was born in New York and came of age in Illinois, where he worked in the Galena lead mines then served as a county sheriff. He and his family wagoned out to California in 1849 and settled in Los Angeles the following year. With his law enforcement background, Nichols quickly rose to prominence in this small, violent, newly American city, and wound up serving three terms as mayor. By 1872, there was a “Nichols ranch” located in these hills, with Nichols Canyon named by 1874. It’s unclear whether John Sr. or John Jr. had bought the land but the latter was definitely growing tomatoes here in 1880. (It was also called Miller Canyon for a while.) John Jr.’s claim to fame was being the first “American” (read: fully Anglo) baby born in Los Angeles. He married Cornelia Stanford in 1876, had two daughters with her, and divorced in 1890. He moved to Jalisco, Mexico around 1902 to get into mining, and that’s where he died. 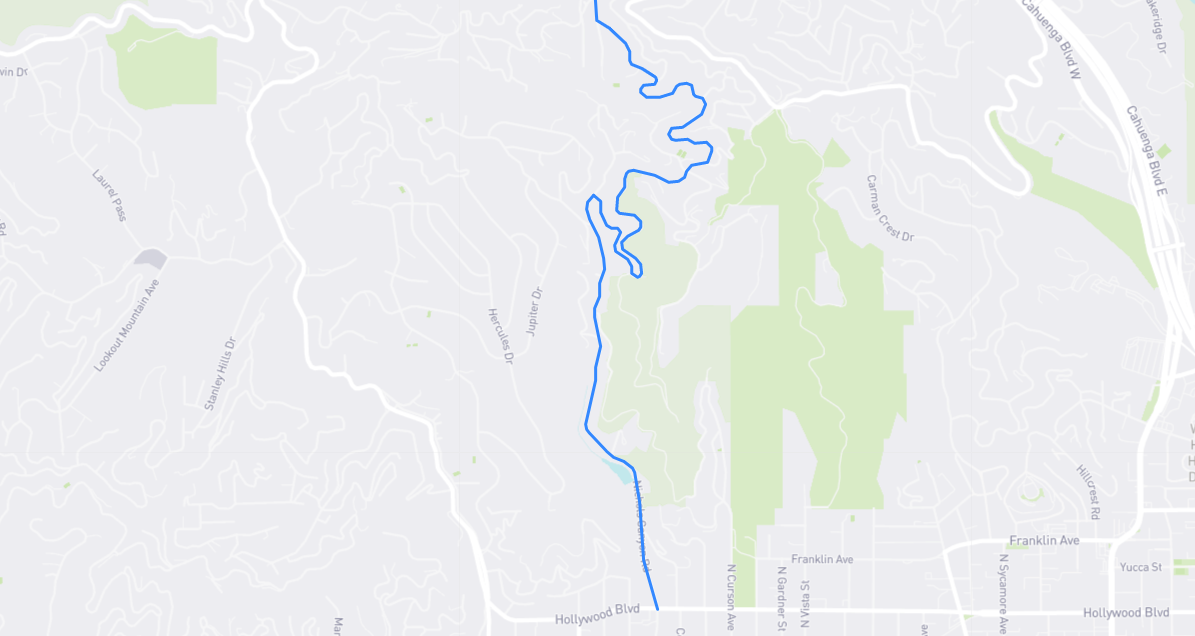