The chances that Occidental Blvd. has anything to do with Occidental College: slim to none. After Oxy’s original Boyle Heights building burned down in January 1896, its board of trustees began searching for a new location for the campus. Occidental Blvd. was first mentioned in the news in March 1897, so it could have been optimistically named a year earlier, during that search, but it’s not likely. Although Inglewood and Glendale were vying for the campus, there’s no record of this neighborhood doing same. At any rate, Oxy’s trustees decided upon Highland Park later in 1896, and the college found its forever home in Eagle Rock in 1912. So why is this street called Occidental Blvd.? Well, at the time its first segment was laid out (between present-day Beverly and Sixth), it was next to the city’s western boundary. “Occidental” means “western”, so there you have it. From the Curious Names file: the stretch of Occidental north of Beverly was previously called Fudickar, King, and Sugg. Who wouldn’t want to live on Fudickar Street? 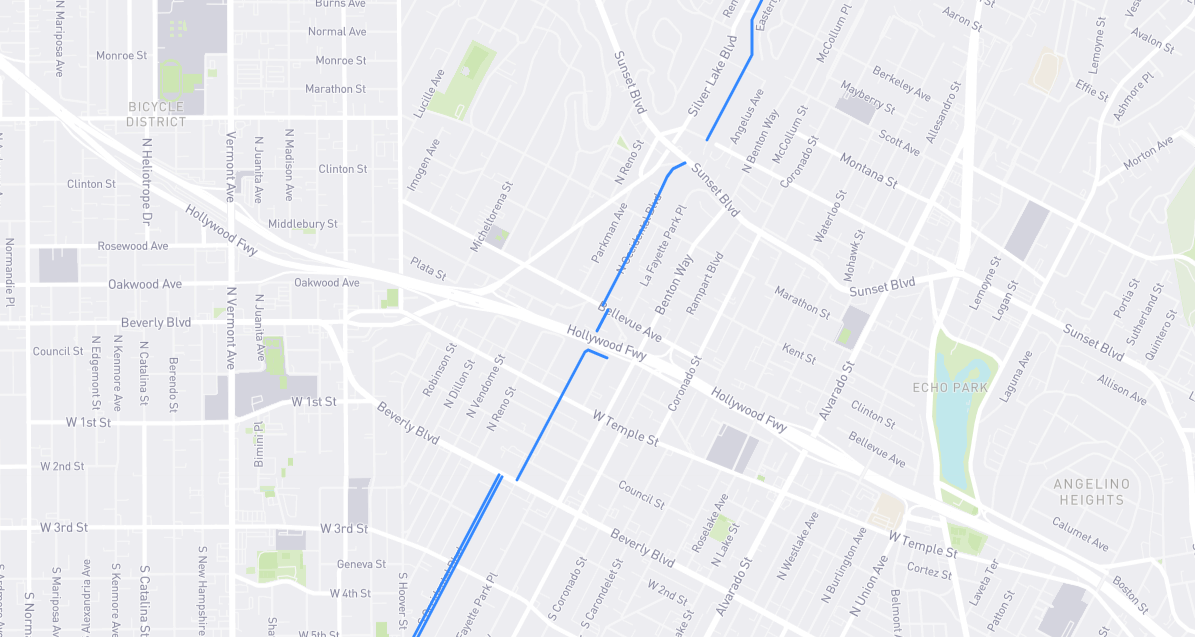